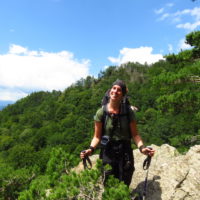 Often associated with vampires, Romania is, in fact, incredibly hospitable. And as our intro to this sparsely populated country explains, it's also home to one of the last wildernesses in Europe.

Where are the mountains of Romania?

You may have heard of Romania and will probably link it to Transylvania and Dracula, but what else do you know about this eastern European country? For one thing, it is roughly the same size as the UK, but it is inhabited by fewer than 20 million people, allowing for nature to take over. The Carpathians form an imposing arc that cover one-third of Romania’s territory and offer a bewildering array of options for the avid hiker looking for adventure and solitude. Our guidebook, The Mountains of Romania, offers 37 routes with a total of 112 stages.

Why go hiking in Romania

The Carpathian mountains are the last true wilderness of Europe. They are home to approximately 65% of Europe’s remaining primeval forests: the habitat of a sizeable population of brown bears as well as wolves and lynx. Your options are near endless: conquer Romania’s longest ridge, the Făgăraş, and climb the country’s highest peak, Moldoveanu (2544m); admire natural rock sculptures in the Bucegi and Ciucaş Mountains; scramble up the steep limestone ridge of the Piatra Craiului or walk up a 500-step staircase to Toacă Peak in the Ceahlău.

If you’d rather explore gently rolling hills and spectacular karstic landscapes, try the Apuseni and Trascău Mountains just south of the vibrant city of Cluj-Napoca, or travel 100 years back in time and explore the villages and mountains of rural Maramureş. You may find you are going to need 10 holidays to do justice to the incredible riches nature has endowed on this country.

The best time to visit the mountains of Romania is from June to September. Most of the snow above 2000m will have melted away by June and won’t reappear until October or November. If you prefer to explore the lower mountains such as the Apuseni, you could safely go as early as May. Romania has a temperate-continental climate with hot summers and long, cold winters that may bring metres of snow to the mountains. Although temperatures can soar into the high 30s in July and August, up in the mountains you may expect pleasant temperatures around 15 degrees Celcius – although it can get quite chilly at night!

Romania has several international airports; the biggest of these are Bucharest Otopeni and Cluj-Napoca – but Sibiu and Timişoara are interesting options as well. Do consider travelling to Romania by train; as of 19 January 2020 there is a night train between Brussels and Vienna, from where you can travel to Cluj via Budapest. The entire train journey would take two days starting from the UK or Western Europe.

The Romanian Carpathians have a good network of mountain huts; the Bucegi and Făgăraş are especially well served. Generally there are more in the Southern Carpathians than in the north (Maramureş and Bukovina). A great many refuges are scattered across the mountains; these are intended for emergency use only but in practice many Romanians use them instead of tents. However, don’t count on them being available if you are unfamiliar with the territory. A bed in a hut – known as cabanas – can be reserved over the phone.

In cities and in the countryside, you can find a wide range of options when it comes to accommodation: from youth hostels to pensions (pensiune in Romanian) in charming Saxon towns such as Braşov and Sibiu, and wooden cottages and campsites in the charming villages the entire country is dotted with – most of Romania is countryside. Make reservations well in advance during the summer; August tends to be busy.

It’s hard to select Romania’s highlights because so much that stands out. Certainly iconic are the 90km-long Făgăraş ridge, the Retezat National Park with its 80 lakes, the Rodna Mountains in Maramureş and the razor-like Piatra Craiului limestone ridge. However, there are many more lesser-known mountain ranges that deserve exploring at least as much, such as the Parâng, the Munţii Maramureşului, the Buila-Vânturariţa and the Călimani.

History lies very much on the surface in Romania: medieval citadels dominate many a city centre. Castles and fortified churches speak of an eventful past, as do the ruins of the capital of the Roman province of Dacia in Sarmizegetusa Ulpia Traiana. Romanians are also among the most hospitable people in the world; do not be surprised if you get offered a drink, an entire meal or a bed for the night. They’ve also made hitchhiking very easy, and there is a good network of trains and buses in place. Bear in mind that things can go at a slow pace in Romania and that you may be in for a surprise or two: things often go differently than planned – but usually they work out better than you could have anticipated. 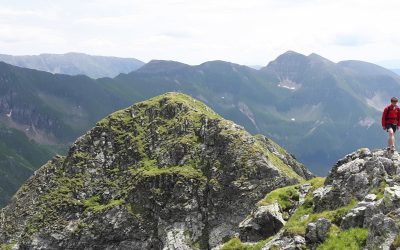 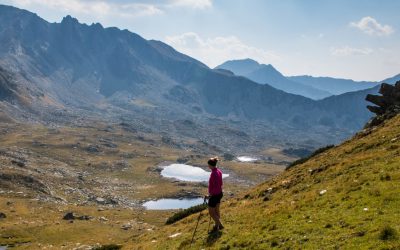 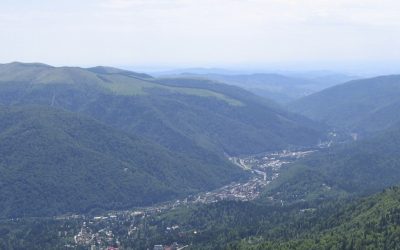 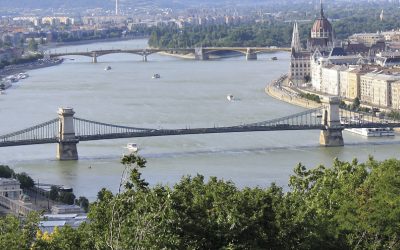 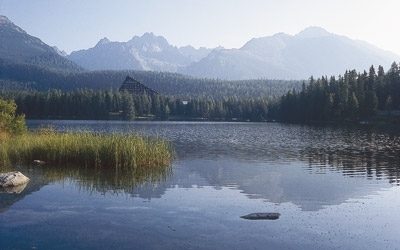 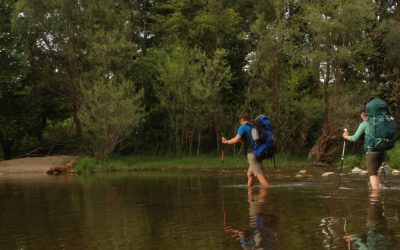