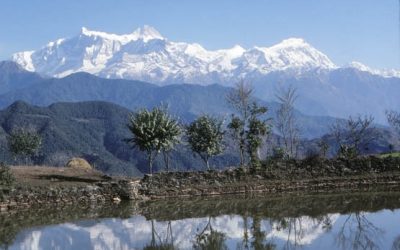 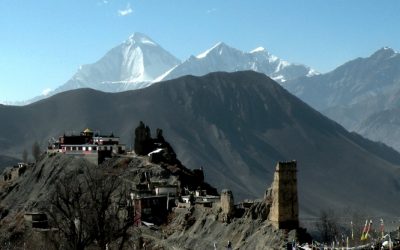 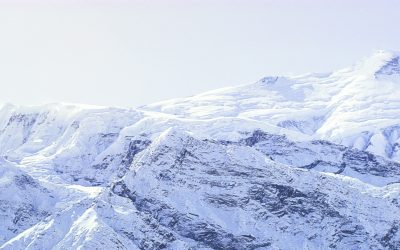 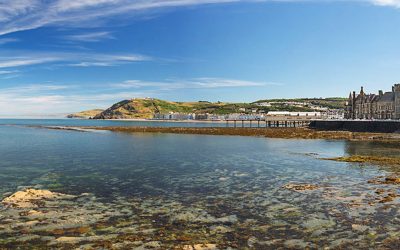 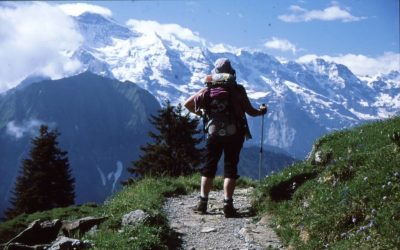 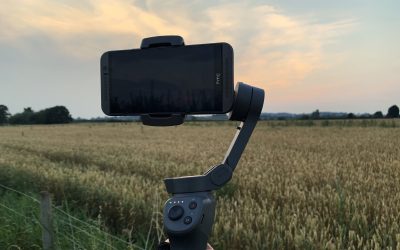 Top tips for creating outdoor films with your smartphone 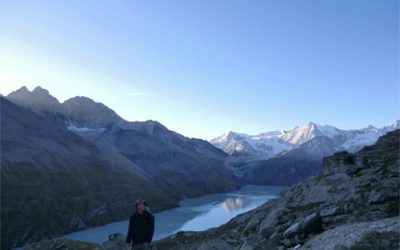