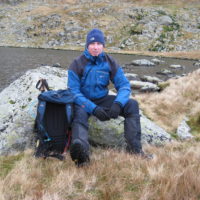 David Jordan is a hiker and traveller whose love of wild places, is matched only by his interest in the history and politics of the people who live in and around them. A graduate in International Development he studied in Uganda in the late 1990’s and caught the bug for adventurous exploring. His travels have seen him gradually extend those initially brief holidays from work into ever-longer trips away as well as capturing those experiences in his writing and photography.

He has crossed Australia’s Tanami Desert, the Kalahari and Namibia’s Skeleton Coast by 4x4 and undertaken long-distance hikes in the mountains of France, Italy, Norway and the US including a thru-hike of the Pacific Crest Trail from Mexico to Canada. When not exploring further afield, David can be found around the hills and lakes of his home in the Lake District. 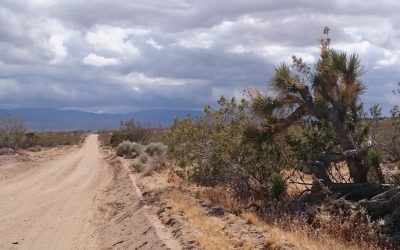 When David and Lisa Jordan set off to hike the Pacific Crest Trail they had it all planned out: equipment, resupply and daily mileage. It was to be the trip of a lifetime. However...