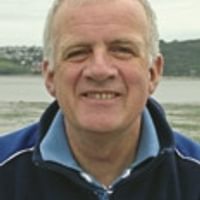 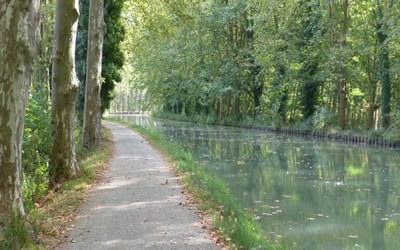 The Canal de la Garonne links the two historical cities of Bordeaux and Toulouse. It passes through countryside laden with charm and culture, all of it haunted by the shadow of... 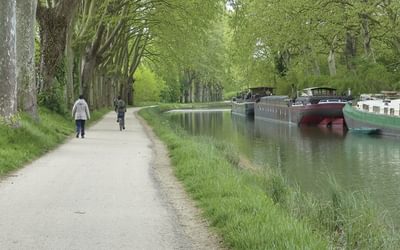 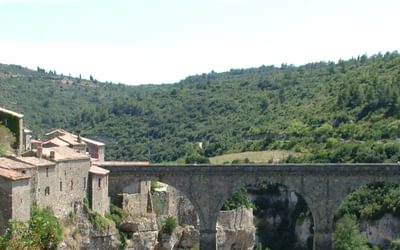 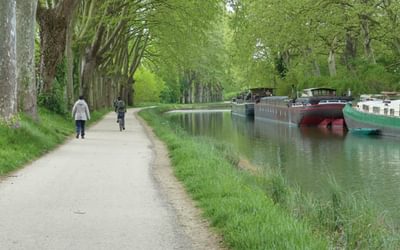