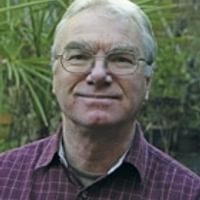 Originally from the West Midlands, Laurence Mitchell has been based in East Anglia for longer than he cares to remember. With a degree in Environmental Science, he worked as a geography teacher for many years before finally reinventing himself as a freelance travel writer and photographer. Never one to follow the crowd, Laurence is especially interested in off-the-beaten-track destinations like the Balkans, Central Asia and the Caucasus region and has written guidebooks to Serbia, Belgrade and Kyrgyzstan as well as his own backyard of Norfolk and Suffolk, which he enjoys just as much as anywhere else.

In addition to writing several guidebooks and walking guides, Laurence has contributed to a number of travel anthologies and provides regular travel and destination features for magazines like Hidden Europe, Geographical, Walk, Heritage and Discovery Channel Magazine in addition to world music reviews for Perceptive Travel webzine. He is a member of the British Guild of Travel Writers and the Outdoor Writers and Photographers Guild. 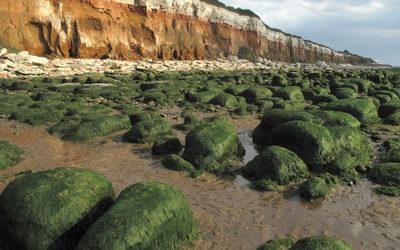 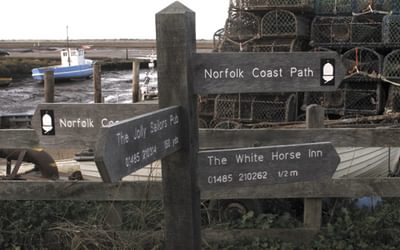