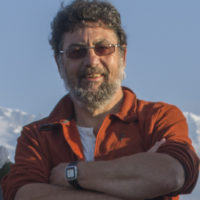 Robin Pritchard is a freelance graphic designer who has worked on many publications for Cicerone Press since 2008. He moved up to Cumbria in the mid 80’s and became a keen Lakeland and Dales fell walker. A passion that has since taken him all over the world, trekking in places as far afield as Ethiopia, Bolivia, Nepal, Myanmar, Morocco and the Philippines, not to mention the Scottish Highlands and the Alps.

Prior to setting up a graphic design business trading as Design & Image Ltd, Robin has worked as a graphic designer for two UK universities, two county councils, a commercial printer and a local newspaper. He has also been a part-time lecture at two further education colleges and one university.

Robin is also a keen photographer, which makes a perfect compliment to his travel interests. 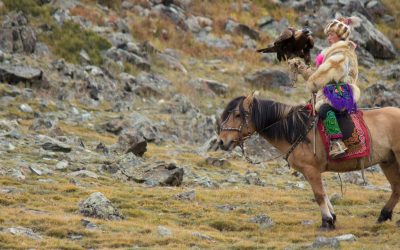 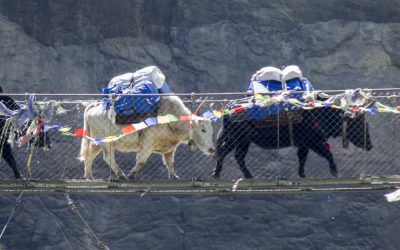