Would you like to walk the Hebridean Way? Richard Barrett, author of the guidebook, shares the essentials.

The Hebridean Way was opened by Scottish Natural Heritage in 2017 so it's a really new route. You could be among the first to walk it! This new route stretches 247km (155 miles) along the length of the Outer Hebrides from Vatersay (Bhatarsaigh) in the south to Stornoway (Steornabhagh) in the north. The route crosses 10 islands linked by six causeways and two ferries – and if these numbers do not appear to add up it is because the so-called ‘Isles’ of Harris (Na Hearadh) and Lewis (Leòdhas) share the same landmass. The route traverses a variety of different terrains, passing over rugged hills, along dazzling white shell beaches and across seemingly empty moorland.

The route is divided into 10 stages that can be comfortably accommodated during a two-week holiday with a couple of days spare for rest days or sightseeing. Although other schedules are suggested in the guidebook.

Why should you walk the Hebridean Way?

The stunning landscape, varied geology, exceptional wildlife and numerous antiquities of the Outer Hebrides are truly awe-inspiring. The Outer Hebrides retain a distinctive culture too, with Gaelic often spoken as a first language in many communities.

Unlike many other long-distance paths, there is considerable variety along the way. The terrain can change rapidly. In the morning you can be walking across a wild moor, then in the afternoon along a blindingly white beach beside turquoise seas. The best time to go walking in the Hebrides is between April and October, when the days are longer, the weather is at its best and the ground underfoot is likely to be drier. Late spring and early summer bring sunnier days and less likelihood of midges, but no matter which month you choose, you will undoubtedly get wet and blustery days.

Autumn and winter are a different proposition altogether. Mean monthly wind speeds are about 18mph in December and January and daily mean wind speeds over 35mph with gusts in excess of 58mph are not uncommon. At the same time, nearly half of the annual rainfall comes in the four months from October to January, with storms sometimes lasting for days at a time. Walking in such conditions would be foolishly heroic and entirely memorable.

As the Hebridean Way is a relatively new long-distance trail, it will take time before a sufficient infrastructure of hostels, B&Bs and campsites springs up adjacent to the route. There is plenty around but you may need to detour off the route for a night or two.

If you are camping, being in Scotland means you can legally camp almost anywhere, as long as you have no motorised transport, stay no more than three to four nights and leave no trace. The entire Hebridean Way is wild, beautiful and very varied but perhaps the best bit is walking through the hills of South Harris above dazzling white shell beaches and the turquoise Atlantic Ocean. But find your own 'best bit' and let us know!

More Information about the Hebridean Way:

The Hebridean Way guidebook by Richard Barrett is a good place to start.

Have you walked the Hebridean Way?

Let us know your favourite part of the walk, or send us your best Hebridean Way photo, and receive a discount on your next purchase. 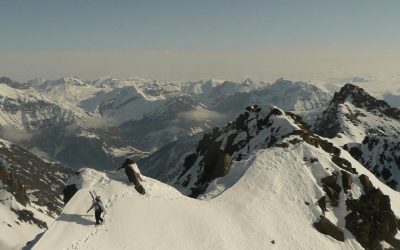 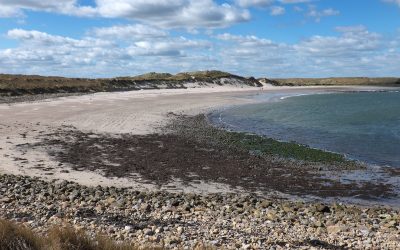 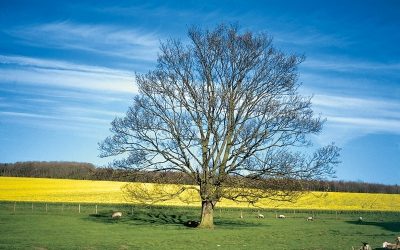 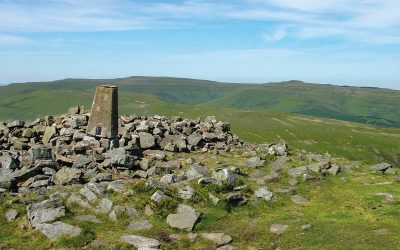 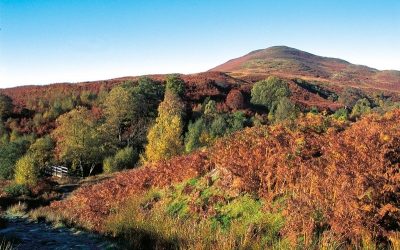 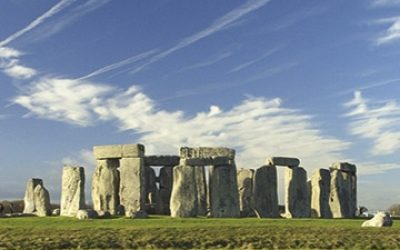