National Trails are long-distance routes following paths, tracks and bridleways that showcase some of Britain’s best countryside. With sixteen waymarked trails in England and Wales, and several ‘Long Distance Routes’ in Scotland, you can explore ridges, mountains, rivers and coastlines, including the England Coast Path, planned to be completed by 2020.

See all Books in National Trails 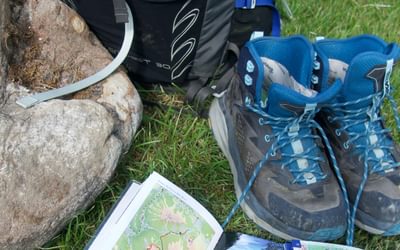 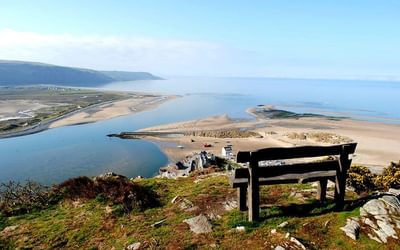 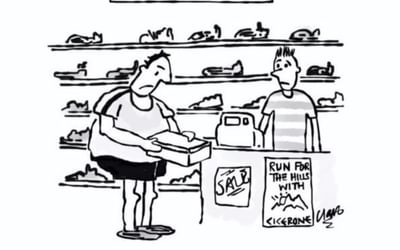 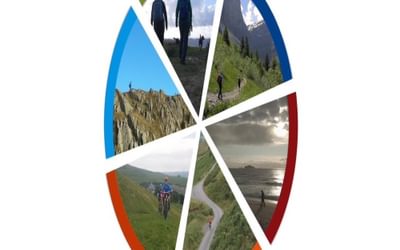 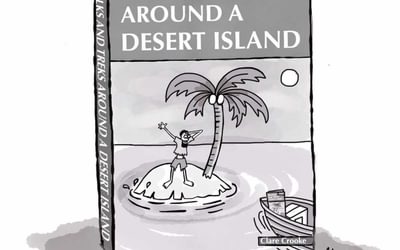 Cartoon of the Month: November

See all Articles in National Trails