Guidebook to trekking Chile's 10 to 11-day Torres del Paine Circuit, one of the world's great treks. Also included are a shorter Half Circuit (4 to 5 days), further treks and day walks in the Torres del Paine and Los Glaciares National Parks, centred around Puerto Natales. Includes information on linking routes, travel and accommodation.

December-April. January-February is high season, when most visitors arrive, so can be a little crowded. Overall March is best.

Puerto Natales is the gateway to Torres del Paine, and also the base for short trips to the Balmaceda Glacier and Sierra Baguales. There are multiple bases in the national park itself.

No technical difficulties, but the Torres del Paine Circuit is a long and, at times, remote undertaking from which there is no convenient exit point half way through. Sudden changes in weather, gale force winds and torrential rain can turn it into a far more difficult undertaking.

The magnificent granite spires of the 'towers' (Torres), and distinctive, banded form of the 'horns' (Cuernos); vast glaciers (Grey, Tyndall and Dickson) spilling out from the largest sheet of ice in the southern hemisphere outside Antarctica; beautifully unspoilt southern beech or lenga forest; rich and varied animal and birdlife; remote valleys and immense, cloud-streaked skies.

Routes are arranged starting with the 10 -11 day Torres del Paine Circuit, (also known as the 'O' Circuit), followed by the shorter Half Circuit (the 'W') which can be walked in 4-5 days. The guidebook helps walkers and trekkers venture into Patagonia with confidence and includes advice on getting to and around the regions, languages, visa, currency, accommodation facilities in the National Parks as well as useful guidance on what to take and expect on the treks.

While the Torres del Paine National Park offers a remote wilderness, walking is easily accessible with clear trails, good public transport and regular mountain huts and campsites. Full background information on the geology, history, wildlife, flora and cultures of the regions are also explored, resulting in an excellent companion guide to explore the region.
Table of Contents

Since the second edition of this guide was published, the small airport at Puerto Natales has been developed, with direct seasonal flights operating from Santiago – saving the considerably longer journey time of flying to Punta Arenas and taking a bus up to Puerto Natales from there.

Unfortunately, as of 1 November 2017, it is no longer possible to walk from the Conaf Administration to Refugio Paine Grande – this route (Walk 1 / Stage 1) can now only be walked in reverse, ie as an exit from the W or Circuit, and not (as previously) as an entry point for the Q as described in the guidebook.

Also, Conaf have stated that the free campsite, Campamento Torres, requires mandatory booking in January/February (' You can book in Puerto Natales, at CONAF’s Provincial Office or in the park, at the Porteria Laguna Amarga entrance or at CONAF’s Campamento Italiano. Bookings must be done in person and are operated on a first-come first-served policy.') A local guide however described it as 'closed'. The author is currently trying to find the status of this campsite from Conaf.


(Thanks to Alison Bramhall for sending in this information)

There have been two major changes to the regulations for hiking in Torres del Paine national Park, which apply to both the Circuit and the 'W'. As of 2016 it is now mandatory to book all accommodation before arriving in the park (easiest done through the two companies that run the campsites and refugios, Fantastico Sur and Vertice; and the Circuit can only be walked anticlockwise (ie the way it is described in this guide).

Also the 'new' Camp Francés, mentioned in the guidebook, also has 3 geodomes, each sleeping up to 8 people – meaning that it is possible to do the 'W' without needing to camp.

Thank you to Mirrlees Dolley for this information. 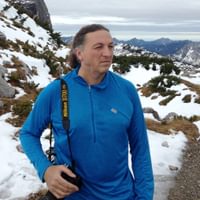 Rudolf Abraham is an award-winning travel writer and photographer specialising in Croatia, Central and Eastern Europe. He is the author of over 10 books, and his work is published widely in magazines. He first visited Croatia in the late 1990s, returned to live in Zagreb for two years, and continues to make several trips a year to his favourite country in Europe. 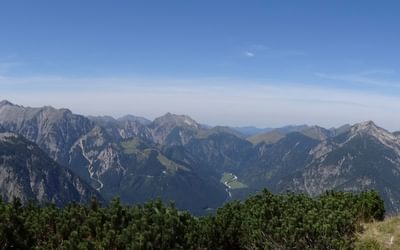 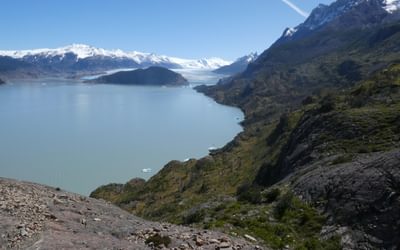 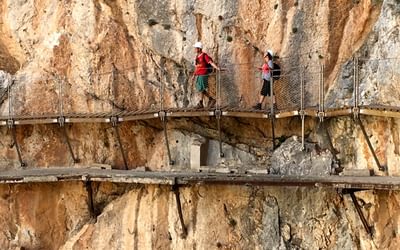 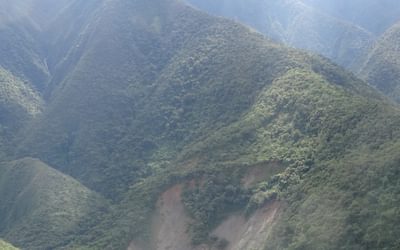 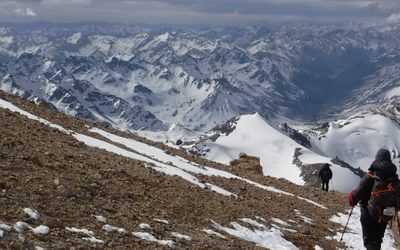