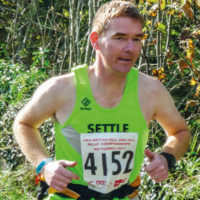 Walking on the Gower

Walking in the Ardennes

Walking in the Cordillera Cantabrica 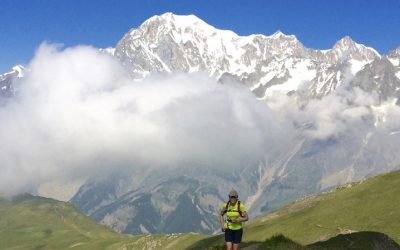 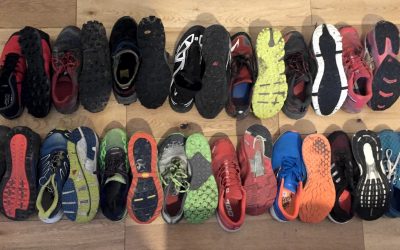 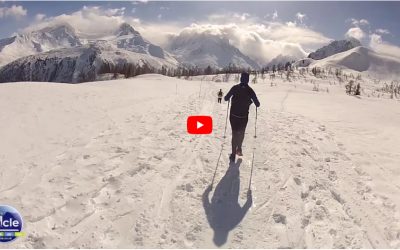 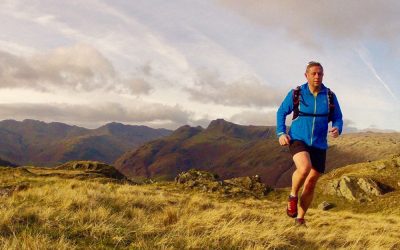 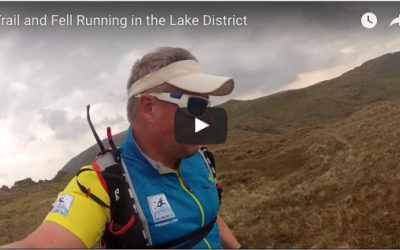 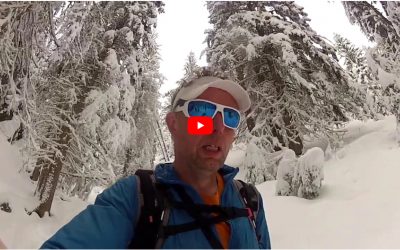