Trekking and peaks in the Austrian Tyrol

Guidebook to trekking the Zillertal Rucksack Route (or Berliner Hoehen Weg) and the Zillertal South Tyrol Tour in the Austrian Tyrol. The ZRR avoids glaciers and difficult passes so is suitable for inexperienced trekkers, while the ZSTT traverses the range along the Austro-Italian border. Each takes 8-10 days and has excellent Alpine huts on route.

the summer alpine season starts when the huts open in mid-June through to the end of September. Snow can linger on north facing slopes well into July. Mid-July through to mid September is warmer and more settled

the Zillertal is easily accessed by regular train and bus services from Jenbach via Munich, Innsbruck and Salzburg, to the charming resort town of Mayrhofen the main centre and starting point for trekking in the Zillertal

all tracks and trails are waymarked and frequently signposted. Unless you intend to venture onto the glaciers no special equipment is neither needed nor additional climbing skills required

Overview
This guidebook describes two popular hut-to-hut treks in Austria's Zillertal Alps. Both take eight to ten days to complete, with the option to add in day excursions from the huts to climb local peaks on both sides of the border, including the Zillertal's highest summit, the Hochfeiler.

The Zillertal Rucksack Route, or Berliner Hoehen Weg, links eight huts without crossing glaciers or difficult passes. It starts above Mayrhofen and follows a circular route ending high above the charming village of Ginzling. The length of this tour is 70-80km, depending on your exact start and finish points, and ascends some 6700m.

The Zillertal South Tyrol Tour traverses the whole range along the Austro-Italian border, starting at Turistenraste then linking back to the Rucksack Route to make a circular tour. Overall it is about 55km long and ascends just over 5000m (not including any additional peaks.) It is a physically demanding trek, providing an excellent challenge to more experienced alpine walkers who wish to undertake a tour that is remote and challenging.
Table of Contents

Also recommended, covering the complete region at a glance and available from major map retailers, are

The Siegelerhof Gastehof has changed hands and is now managed by Michael Thaler. Contact Mike at 0043 [0]664 3410423 or email mikethaler@gmx.at

Page 64
Ascent of the Woellbach Spitze
Due to previous posts in 2013, the route continues to deteriorate due to a lack of traffic and further deterioration of the Stilluppkees glacier. The traverse of the mountain as shown on the photograph on page 66 is no longer possible. The normal way via the Stangenjoch should be followed by making a rising traverse over very difficult ground of boulders and loose rubble to access the glacier.

Page 73
Ascent of the Grosser Loeffler
Due to further retreat of the glacier the climb/route is becoming increasingly problematic. Enquire at the Greizer Hut.

Page 143
Hochfeiler to the Edelraute Hut
Para 1, new wires have been installed, however access onto the Glider Ferner glacier remains problematic.

Page 146 Edelraute to Nevesjoch Hut
The Gesprutt sign mentioned on page 148 has now been removed and the path is open aided by a new bridge over the menacing ravine.

Page 159 Schwarzenstein to the Berliner Hut or Greizer Hut
Both routes are still possible but are becoming increasingly problematic due to glacial retreat. For the Greizer Hut the only way off the glacier is at point N on the AV map as mention above.

Page 79, photograph, the RED line indicating the route going to the left hand

gap/col is incorrect and should go to the right hand gap/col.

The map however on page 78 is correct

With the advances in mobile technology it seems most folk are reserving beds. Best to make a reservation particularly at weekends.

Ascent of the Wollbach Spitze; Page 64

The traverse of the mountain via the Wollbachjoch is not recommended due to a general retreat of the glacier and a rockfall near the col making access very difficult. 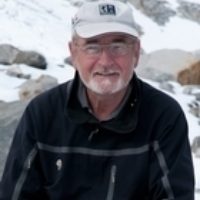 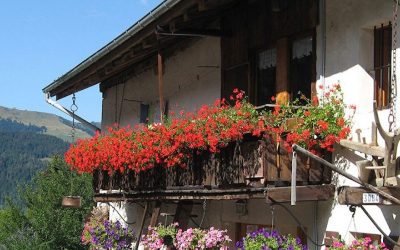 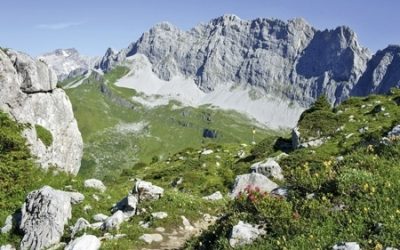 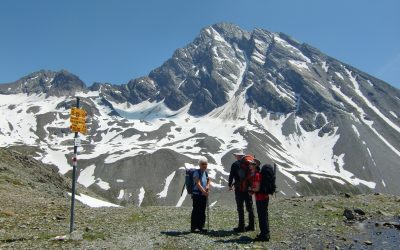 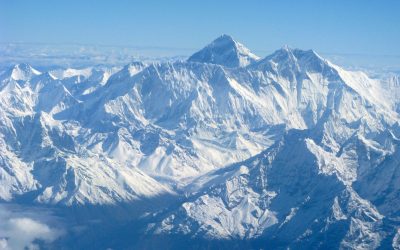 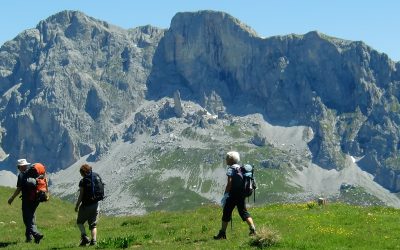 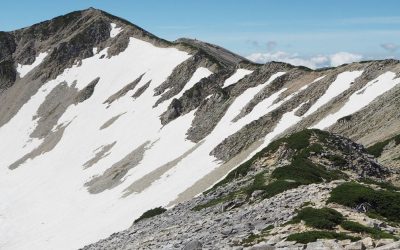 Trekking down the spine of the North Japan Alps