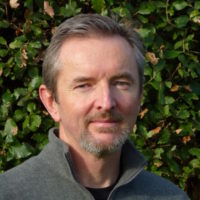 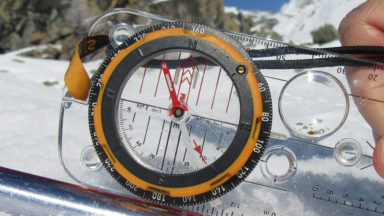 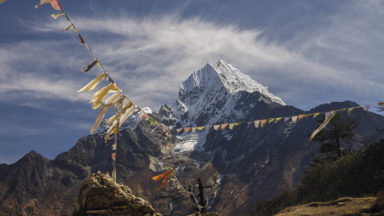 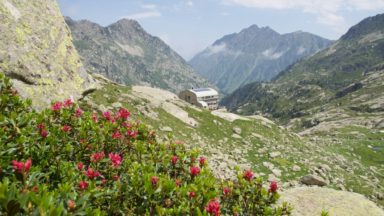 Why You Should Get Out More With the Kids 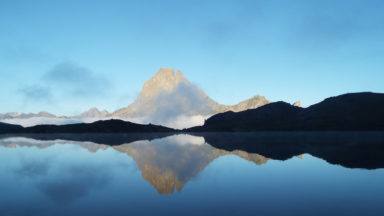