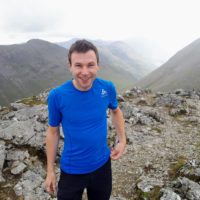 Alex moved up to Cumbria from the South six years ago, to be closer to the hills. Having briefly flirted with climbing, he lost his nerve early on and now prefers to walk or run, ideally with some borrowed dogs. 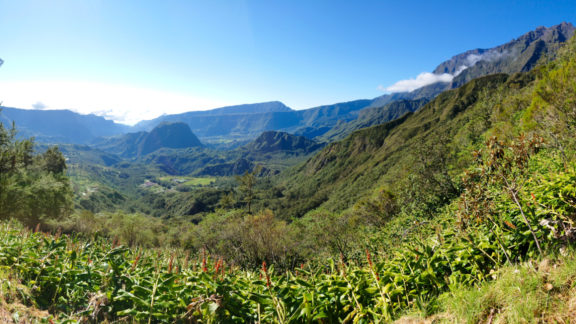 When Réunion was suggested to Alex and Alice Stearn as a honeymoon destination, it didn’t take all that much googling to see that it was the sort of place the couple would like. The arrival of the maps from Stanfords only confirmed this – they’d never seen so many contours…