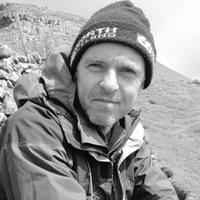 Andrew McCloy is a writer and journalist specialising in walking and the outdoors and has written or contributed to over 20 titles, from family and history rambles to exploring the British coast on foot. An experienced long-distance walker, he wrote the first ever guide to walking from Land’s End to John o’Groats. He’s a member of the Outdoor Writers and Photographers Guild, contributes to a variety of magazines and newspapers and is also a freelance access and recreation consultant. He was formerly Information Officer for the Ramblers’ Association and has variously worked for the Youth Hostels Association and Community Transport. Andrew is married with two daughters and lives in Derbyshire, where he is presently an elected member of the Peak District National Park Authority. 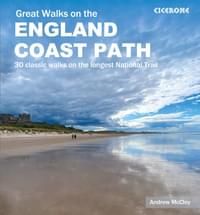 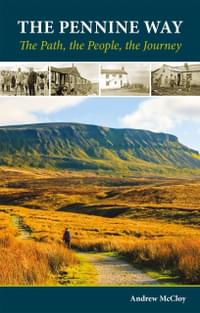 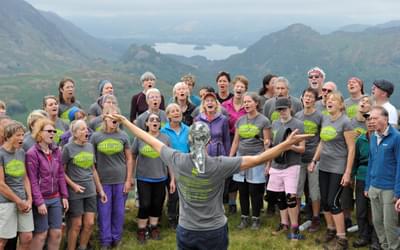 Are the hills really alive with the sound of music? 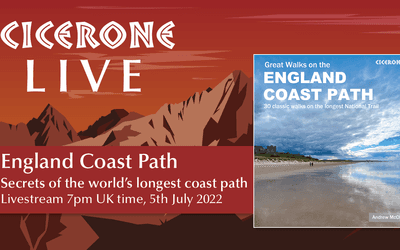 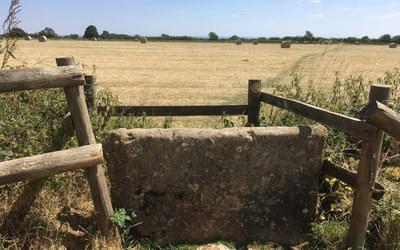 A question of stiles: rural ingenuity or hazardous obstacle? 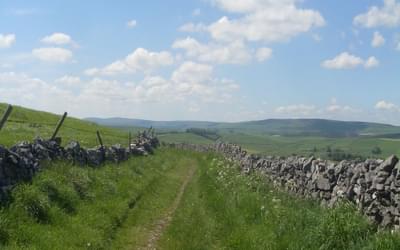 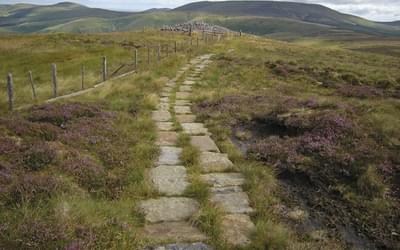 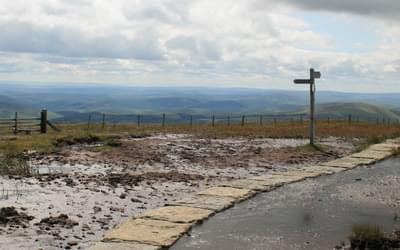 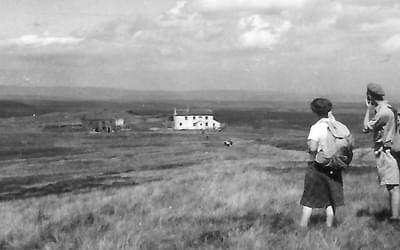 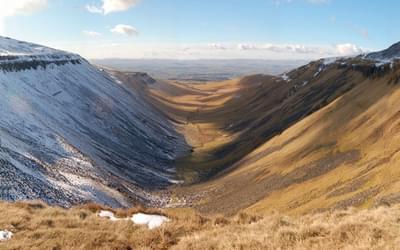