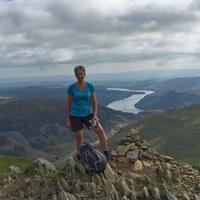 Caroline works at Cicerone as a designer. She grew up on the edge of the New Forest and studied publishing at Oxford Polytechnic before working in a beach hotel in Corsica, teaching art in an international school in Papua New Guinea and moving to Perth Australia for a few years. She settled back in Cumbria in the 90s and built up her portfolio as a freelance designer before joining Cicerone in 2006. Always happiest outdoors, Caroline has always enjoyed cycling and walking, and has been known to break into a run, head to the hills on horseback, ski or windsurf. She and her partner have done many lightweight cycle touring trips over the years - exploring the quiet, hilly regions of the UK, Corsica, Ireland, France, Switzerland, the Alps, Spain and Portugal. 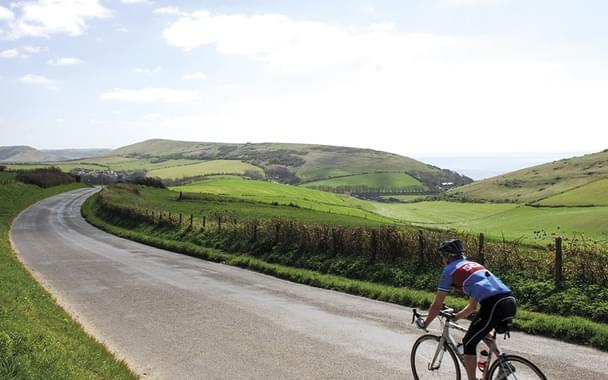