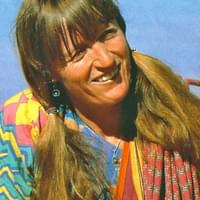 Di Taylor has 60 years’ experience of rock climbing, mountaineering, caving and exploratory jungle and desert travel, including first ascents in England, North Africa and the Middle East and new treks in North East India. Along with Tony Howard, she discovered and developed Wadi Rum, the story of which was featured in the BBC Two series The Face.

Her photos have been published in the UK and international press, specialist magazines, travel
guides and websites. She won second prize for mountain action photography at the Kendal Film
Festival in 1985 and she was among the winners of the Mountain Forum Global Digital Photo Contest
in 2008. She won the Photo of the Month award for The Great Outdoors magazine in 2009.
She completed the development of the 650km Jordan Trail in 2017 with Howard. Together, they
founded www.nomadstravel.co.uk. 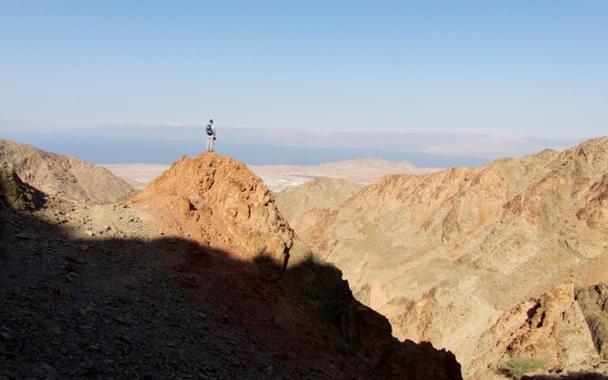