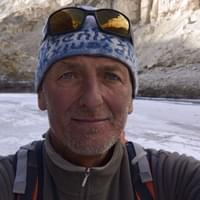 Until his 30s Frank Husslage (Netherlands, 1958) had never left his mountainless home-country, the Netherlands. Since then, he has discovered and enjoyed the mountains on five continents year after year. He divides mountaineering into three different sections: sport climbing is what you do in nice warm rocks around the mediterranean, for touring in snow with a sledge and a tent the place to be is Scandinavia in winter, and climbing and hiking in the real high mountains is possible all over the world.

Being educated both as photographer and textiles designer, Frank got interested in the culture of nomadic tribes. He then became a mountaineering instructor for the Royal Dutch Mountaineering Club NKBV and a tour leader for the Dutch company Snowleopard Adventures. He leads groups mainly in the Himalayas but also in other high mountain ranges.

Frank is also the editor of Hoogtelijn, the members magazine of the NKBV and has published the book ‘De weg naar de berg, van Noorderlicht naar Zuiderkruis’ (The way to the mountain, from northern lights to southern cross). In 2016 Frank was awarded for the best article on outdoor sports in Spain by the Spanish tourist board. 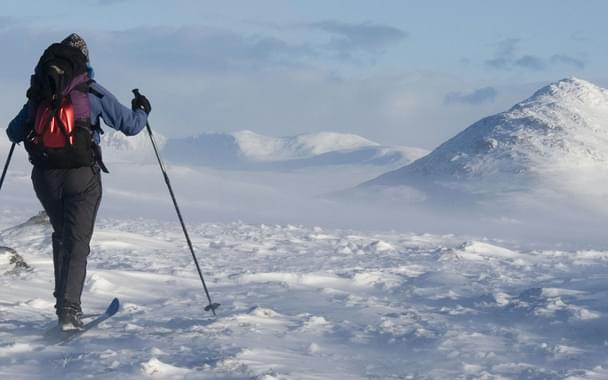 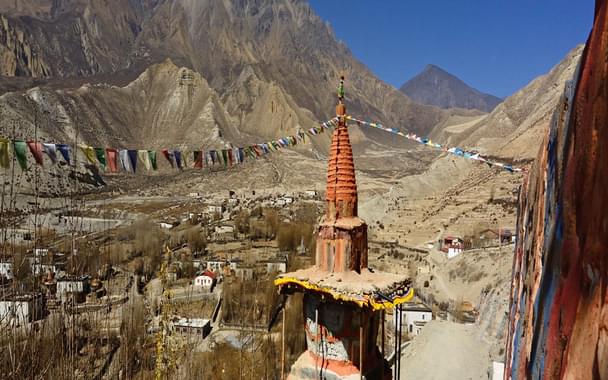