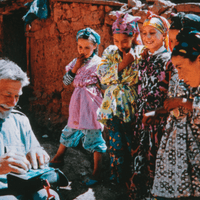 Hamish M Brown is a professional writer, lecturer and photographer specialising in mountain, outdoor and travel topics, topography, prehistoric sites, historical interests and travel worldwide. He has written or edited over 20 books, ranging from poem (his own and anthologies) and short stories, well- researched and illustrated guidebooks, to narratives on major expeditions (Munros in a single trip, the Groat's End Walk, Atlas end- to- end). He has also appeared on radio and TV.

He was given an MBE and a fellowship of the RSGS in 2000 and is an Honorary D. Litt at St Andrew's University.

Hamish is a frequent contributor to the press, as diverse as Tetley Tea Card, postcard for the British Museum, In Flight Magazines, the Financial Times, Grove's Dictionary of Music, Countryman, Skye Views and Starkers! 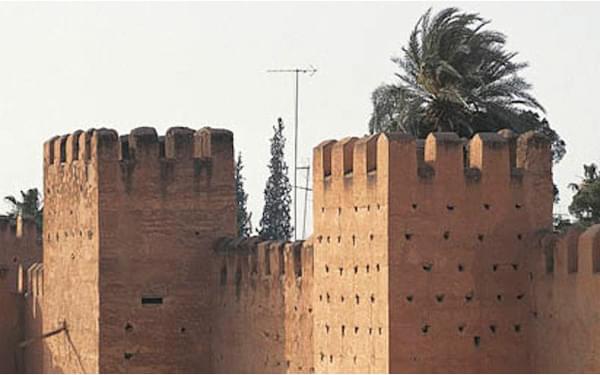 Just a short hop from Europe, Morocco's High Atlas mountains have stunning and wild trekking at altitudes up to 4000m. Hamish Brown tells us about wo routes in the Atlas Mountains of Morocco: the ascent of Jbel Tazekka (Tazzeka) 1980m, the high...