I have hiked and climbed in mountains for a long time. A career in optometry has taken me around the world and given me a chance to taste the alpine regions of four continents. Originally from the West Coast of America, I still live there because, as Jim Morrison sings in his song, The End: 'The West is best'. You can find me out on the trails on any weekday during the summers in the Pacific Northwest with my faithful corgi companion. 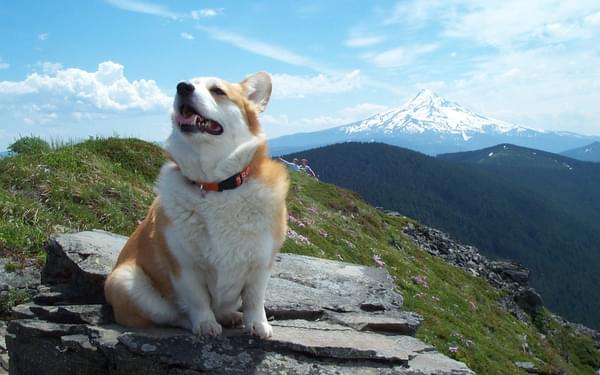 Time. We only have so much. The Pacific Crest Trail can be one of the most enjoyable treks of a lifetime, but it takes five to six months. Mark McLain gives a couple of examples...