Roger is a self-employed Sports Massage Therapist based in Cumbria and when not working can be found out on his bike.

He started Nordic Walking as an alternative to running while awaiting a hip replacement. Nine years later he returned to running through his first Park Run at Cottersole Beach, Western Australia.

He has hiked the Cumbria Way, Great Glenn Way and the West Highland Way, cycled the C2C from Whitehaven to Tyneside many years ago and the Algarve Cycle Way in the distant past. 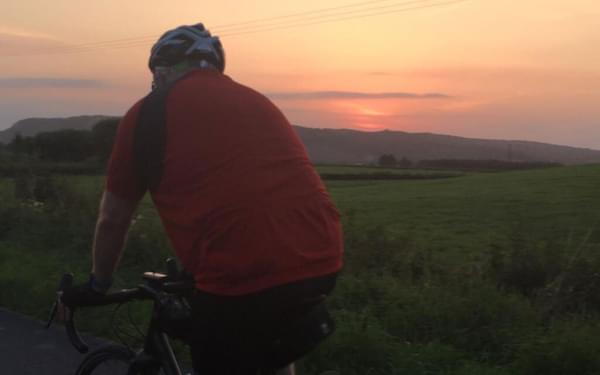 When a friend asked Cress Allwood to support him in achieving his goal of riding 200 miles from London to Paris, she was happy to help with the training. But with Roger's first...