In this blog post, Paddy Dillon gives us a very potted history of Malta - reputedly the most bombed country in the world - and certainly a fascinating place to go walking.

The Maltese islands of Malta, Gozo and Comino bask in sunshine at the heart of the Mediterranean, between Europe and Africa, the Christian and Muslim world, on busy shipping lanes running north, south, east and west. Sicily is Malta’s nearest neighbour, followed by Tunisia and Libya. History has ensured that the islands have been colonised time and time again in the name of trade, warfare, politics and religion, leaving them with a colourful and complex history and heritage, and defended by all kinds of fortifications.

Malta’s long and convoluted history could easily fill several volumes and still leave much unsaid. The political wranglings of the past two or three thousand years of Maltese history are open to various interpretations. Serious students of Maltese history could devote their lives to the subject, while casual visitors to the islands will be happy to accept a condensed version. A handy pocket-sized digest of Maltese history is The Story of Maltaby Brian Blouet, published by Progress Press. Maltese bookshops are treasure troves of history books if you wish to immerse yourself in the subject. Seven thousand years of human history in the Maltese islands are not easily condensed into a list of key events. This brief history lists only a few such events to illustrate the initial settlement of the islands, followed by centuries of colonization and invasion by a succession of powers. Maltese history is exceedingly complex and is inextricably linked with the history of the many colonizing powers. Anyone with a particular interest in Maltese history could make it a lifetime’s study, and any good bookshop on the islands will be able to offer plenty of background reading. There are several museums and visitor centres that illustrate Malta’s history.

4100–2500bc – Megalithic temple-building, creating what may now be the oldest freestanding stone structures in the world and the huge Ġgantija and Tarxien Temples. A peaceful period that ended suddenly.

2300–800bc – Bronze Age settlement of the islands in at least three waves. A time of increasing conflict, as evidenced in the later defensive settlements. Strange ‘cart ruts’ date from this period. 800–480bc – Phoenician rule, which may not have been an actual conquest, but possibly involved using the islands as a trading base. (The ‘Eye of Osiris’, seen on fishing boats, dates from this time.) There was a little influence from the Greeks during this period.

218bc – Roman rule was established during the Second Punic War, although Carthaginian influences were still evident around the islands.

ad395–870 – After the division of the Roman Empire, the islands became part of the Byzantine Empire. Around ad450–500 the Vandals and Goths from North Africa held sway, but Byzantine rule was re-established around ad533.

ad870–1090 – Arab conquest and rule. The language and most of the place-names around the islands date from this period. Efficient systems of water-management and new crops were introduced. 1091–1194 – Norman rule, or at least a notional conquest by Roger the Norman from Sicily, which had little effect on the Arabic culture of the islands. In fact, a further ‘conquest’ was needed in 1127. (Malta’s red-and-white national flag is said to date from this time.)

1194–1265 – Swabian rule, during which Frederick II reorganised his kingdom and the islands were brought more under his influence. A majority of the population were Muslim, but were later expelled. 1265–1282 – Angevin rule, under which the islanders were poorly treated and heavily taxed. Resentment gave way to rebellion.

1282 – The ‘Sicilian Vespers’. A rising against Angevin rule, during which Aragonese forces displaced the Angevin military garrison.

1283–1479 – Aragonese rule, during which period the Kings of Aragon granted the islands in fief to various noblemen, along with the power to raise taxes. The population largely resented this, and the islands were eventually brought under direct rule by the crown. A class of Maltese nobility formed in this period, and religious orders began to move to the islands and build churches.

1479–1530 – With the marriage of Ferdinand of Aragon and Isabella of Castille, the islands were in effect at the fringe of a new Spanish empire. Through the Spanish crown they passed to the Holy Roman Emperor, and through the Emperor to the Knights of St John. The temples may be the world’s oldest freestanding stone structures

Knights of St John in Malta

The Sovereign and Military Order of the Knights Hospitaller of St John of Jerusalem trace their origins back to the 11th century. They were displaced from Jerusalem and Rhodes before reaching Malta.

1530 – The Knights of St John were not happy to relocate to Malta, nor were the islanders keen to accept their presence. However, they settled on the islands and started repairing fortifications.

1565 – The Great Siege. Dragut Reis sailed to Malta with 200 vessels and mounted a devastating series of attacks, culminating in a siege that almost broke the Knights of St John. Thousands of lives were lost on both sides, but the greater number was on the Turkish side, including Dragut Reis himself.

1566–1798 – The Knights of St John spent vast amounts of money rebuilding and strengthening fortifications, as well as restructuring towns and villages, encouraging and developing trade, building churches and palaces, and generally improving infrastructure of the islands. A Turkish force landing in 1641 was quickly repulsed. A severe outbreak of the Plague in 1676 decimated the population. A massive earthquake in 1693 damaged many buildings. During this period, and despite occasional discontent, the islanders enjoyed prosperity, brought to a sudden end in the Napoleonic Wars.

1798–1800 – Napoleon Bonaparte invaded the islands while in transit to Egypt. The Knights of St John were expelled and Maltese nobility was suppressed. When church property was confiscated, the islanders rose in revolt and the French were held siege at Valletta.

1800 – French forces surrendered to the British, who agreed to protect the islands in the name of the King of Two Sicilies. 1800–1815 – Various European treaties were concluded, some involving Malta, as the Napoleonic Wars were brought to a close.

1815–1914 – A number of forms of government were tested, with varying degrees of control shared between the islanders and the British. There were periods of prosperity and periods of unrest, but overall the islanders came increasingly under British control. The opening of the Suez Canal in 1869 led to an increase in trade and shipping. In 1903, King Edward VII visited Malta.

1914–1918 – First World War. Although the islands were not at war, they became known as the ‘Nurse of the Mediterranean’ for their tending of the sick and injured. Immediately after the war, higher prices and higher taxes led to riots against the administration.

1921–1939 – Political parties were formed and parliamentary elections were held. Maltese were responsible for most local issues, while Britain retained responsibility primarily for defence and foreign affairs. During succeeding years the Constitution was variously suspended, restored and revised through years of political turmoil.

1940–1943 – The Second Great Siege. Under British rule, the islands were targeted by the Axis powers in the Second World War, leading to Italian and German bombing raids that were ranked among the worst in the world. In turn, British forces attempted to disrupt Axis supply lines around the Mediterranean and into North Africa. Thousands of military and civilian casualties ensued, along with massive damage to the urban areas and especially the dockyards. King George VI awarded the George Cross to the whole of Malta in recognition of the suffering and bravery of its people. (The George Cross is seen on the top left corner of Malta’s flag.)

1943 – King George VI, Winston Churchill and Franklin Roosevelt visited Malta prior to the invasion of Sicily and surrender of Italy.

1945 – Winston Churchill and Franklin Roosevelt met in Malta on their way to take part in the Yalta Conference with Josef Stalin.

1947–1964 – Self-government was restored to Malta and politicians began discussing Malta’s future relationship with Britain. Problems of unemployment led to significant emigration, and there were also strikes and social unrest. A referendum on integration with Britain was later followed by a referendum on independence. Britain’s involvement with Malta has left the island with a fine command of the English language, red telephone kiosks and post boxes, driving on the left-hand side of the road and beer sold in pint glasses! 1964 – Malta was granted independence as a sovereign nation in the British Commonwealth with Queen Elizabeth II as head of state.

1970 – Malta entered an Association agreement with the European Economic Community, but held back from full EEC membership.

1974 – Malta became a republic with a president as head of state.

1989 – USA and USSR met in Malta to formally end the Cold War. Government asked for full membership of the European Community.

1990 – Pope John Paul II visited Malta and some of its churches.

1992 – Queen Elizabeth II visited Malta during the 50th Anniversary of the award of the George Cross to the island.

2003 – A referendum to determine whether Malta should join the European Union was passed by a small majority.

2008 – Malta adopted the Euro as its currency and withdrew Maltese Lira from circulation.

2015 – A referendum aimed at restricting the shooting of birds in springtime was narrowly defeated. 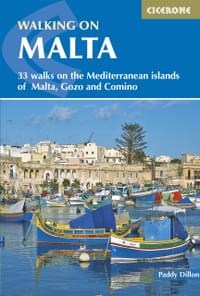 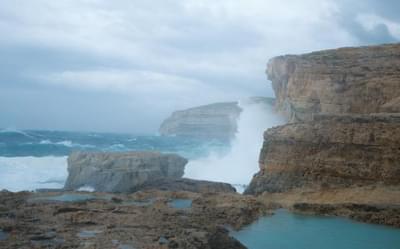 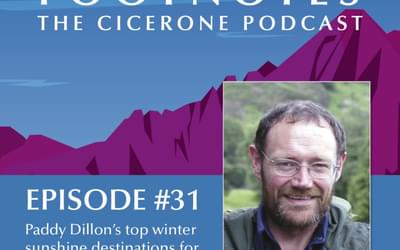 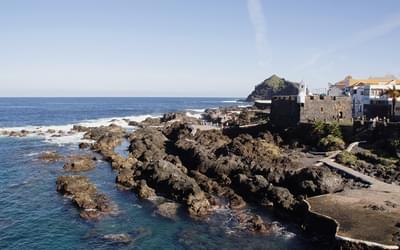 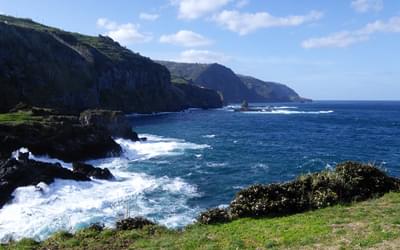