Blair Fyffe grew up close to Aviemore in the shadow of the Northern Cairngorms, and from a young age has taken in interest in walking and climbing in these hills, particularly during the winter months. He has rock climbed extensively throughout Britain and mainland Europe to a high standard (E7 and French 8b). In winter he has made numerous first ascents and early repeats. His first ascents include Rhyme of the Ancient Mariner (VII, 7) and the first winter ascent of Knuckleduster (VIII, 9), both on Ben Nevis.

Outwith Britain he has climbed new winter routes in the Lofoten Islands of artic Norway and new alpine routes in the Tien Shan mountains of Krygahstan. He has also climbed in the European Alps and on the big walls of Yosemite Valley.

In 2006 he complete a PhD on slab avalanche release at Edinburgh University. He now works as a forecaster for the Scottish Avalanche information service during the winter months. During the summer he has done a variety of jobs, including being a outdoor instructor, a countryside ranger and a research associate for Edinburgh University. 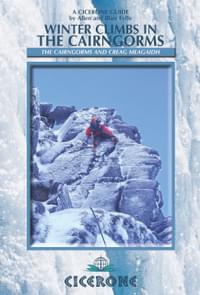 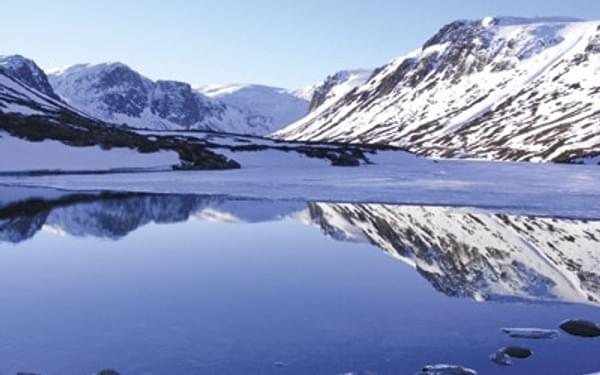 Cicerone father and son writing team Allen & Blair Fyffe, have written a guidebook covering all the best winter climbing routes in the Cairngorms and on Creag Meagaidh, Lochnagar...