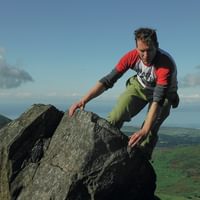 Carl McKeating is from Yorkshire. He is the co-author with Rachel Crolla of the books Europe’s High Points and Walking in the Auvergne published by Cicerone. Carl has also worked on the Yorkshire Gritstone: Volume 2 climbing guide for the YMC (2014) and is the co-updater with Rachel Crolla of Steve Ashton’s classic Scrambles in Snowdonia (Cicerone, 2017). A rock climbing and mountaineering enthusiast, in addition to ascending all of Europe’s national high points, in 2010 he completed a long-standing ambition to climb all the routes in Ken Wilson’s Classic Rock which he followed with a three month climbing and mountaineering tour of America. Inspired by Rachel Crolla’s work on a guide to the Way of the Roses cycling route, Carl has recently rediscovered his love of cycling. He loves playing football and guitar – both of which he does badly. A qualified English teacher, in 2014 Carl started work on a doctorate about Mont Blanc in British Culture. Carl and Rachel are passionate about enthusing the next generation of hikers and cyclists with a love of the outdoors. 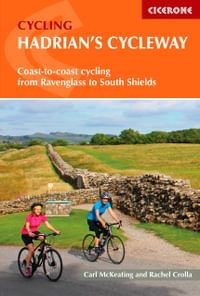 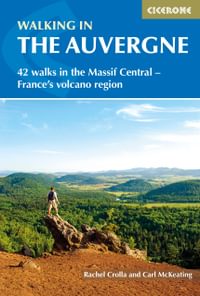 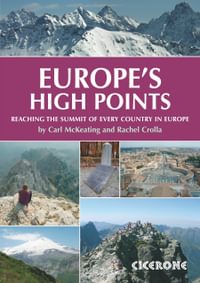 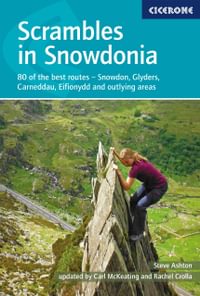 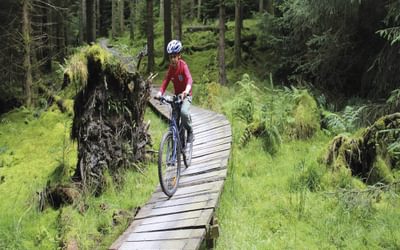 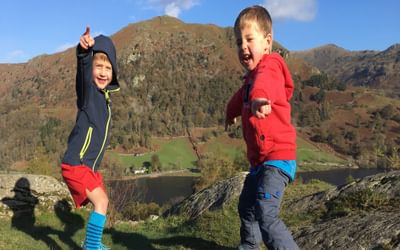 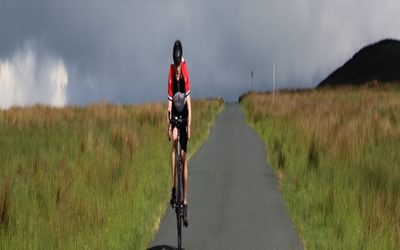 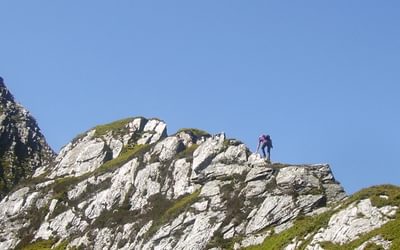 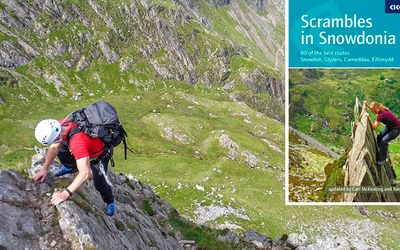 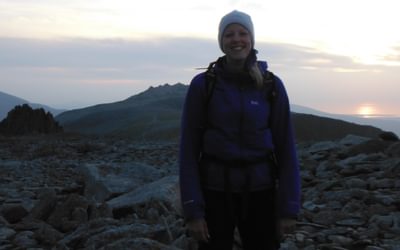 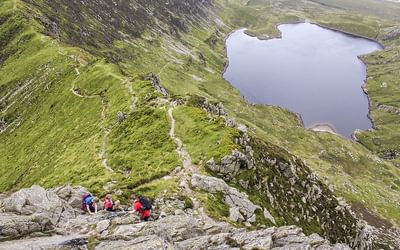