Rob Houghton has been an outdoor instructor, leader and educator for more years than he cares to remember and has led educational expeditions on five continents.

For as long as he can remember, Rob has always been a cyclist and his first bike was a Raleigh Striker back when they had fake suspension forks on the front. He was taught to ride by his father who, back in the 1960s, built a front suspension, off-road bike from parts he found in a skip and who, therefore, should have had the rightful claim to having invented mountain bikes a decade before the boys in Marin county.

Rob himself only took up mountain biking ten years ago after a friend first took him around a trail centre in Wales. He was hooked. Since then he has tried to make up for lost time and has ridden in destinations as diverse as Wales and Thailand, Denmark and Singapore. Of course, Rob has ridden extensively in Slovenia and has spent a great many years visiting the country after spending a year working there in his youth.

Amongst his collection of bikes, Rob still has his first mountain bike, a Voodoo Hoodoo (one of the original ones) which has lived in more countries than many people have (four at current count). It now lives in Denmark where its owner also resides with his very understanding wife Jess. 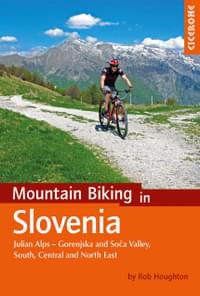 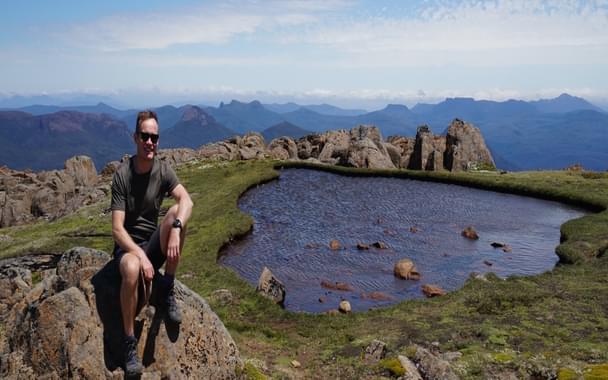 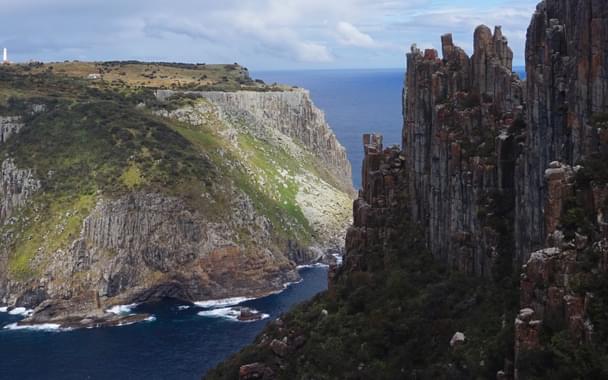 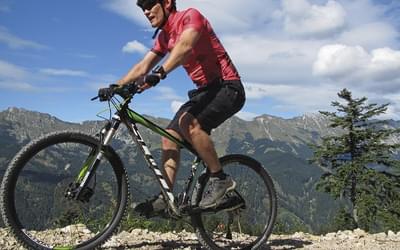 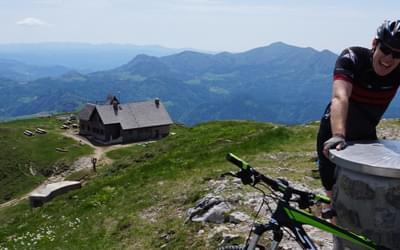 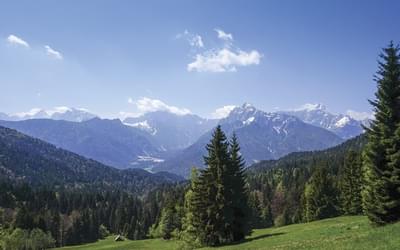