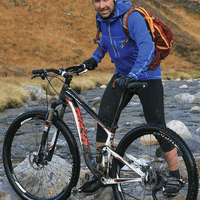 From an early age the bike has been integral for mini adventures around Sean’s native Liverpool where a modified bike was used to weave and race through the narrow alleyways of the local allotments. With Scottish roots, countless holidays were spent north of the border, which eventually led to Scotland becoming home. Sean’s mountain bike adventures have extended to Europe, North America, Asia and Australasia, although one place remains dear, and that’s Scotland and its Highlands and Islands. From mountain bike races, adventure races, outdoor education and guided mountain bike trips as a qualified Scottish Mountain Bike Leader, he has built an extensive knowledge base of the Highlands and Islands. 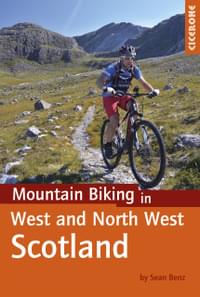 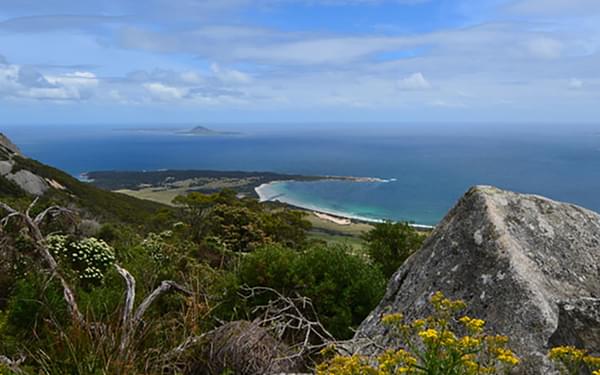 Flinders Island: a hiking jewel in the Bass Strait

If you’re looking for somewhere different, rarely visited, incredibly beautiful and with diverse walking opportunities, then Flinders Island should be ranked high on your list... 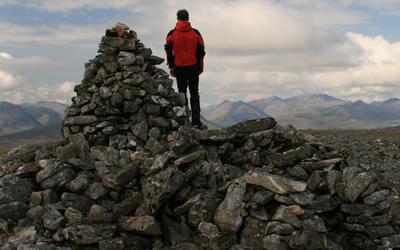 A wee tour of Ben Nevis: A multi-day hike around 'the Ben' 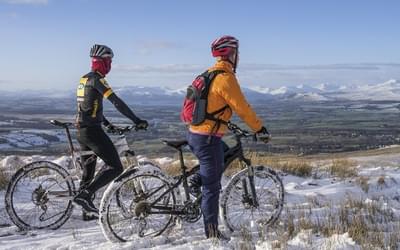 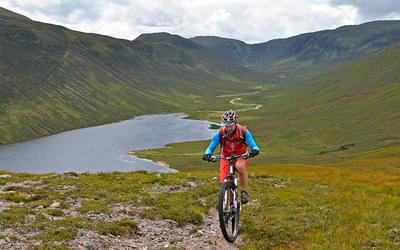