Extremadura is one of the least-known regions of Spain and also one of the most untouched and unspoiled. Find out a little bit more in this blog post.

Extremadura sits west of Madrid and east of the Portuguese border. It is the fifth largest autonomous region in Spain and is divided into two provinces: Cáceres and Badajoz. At 41,633 square kilometres it is just larger than Switzerland. From the border with Castile and León in the north to the Andalucian border in the south is 280 kilometres.

On a map the region looks like a layered cake: from north to south are the Sistema Central mountains, the Tajo river basin, the Montes de Toledo, the Guadiana river basin and the Sierra Morena.

Why should you walk there?

Extremadura offers a delightful mix of rugged mountain ranges, gently rolling hills, deciduous forests, deep river valleys, olive groves and shady pastures, all criss-crossed by thousands of paths. Superb birdlife and a variety of heritage sites, from cave paintings to monasteries, add to this region’s charms and make it perfect for walking.

Ancient footpaths lined with yellow broom, purple lavender and white cistus lead in and out of dark pine woods that provide cool shade. High rolling pastures, bright with wildflowers, are framed by snow-capped mountains which puncture the blue sky. The white-washed, red-roofed buildings of small villages can be seen tucked into the folds of hillsides. Cows graze the lower slopes and the valley floor, their bells providing the only intermittent sound; griffon vultures circle above the peaks. There is not another person in sight.

Extremadura remains Spain’s least-known and least-visited region, but very gradually, walkers, lovers of nature’s beauty and seekers of peace are finding their way there. Many arrive not knowing quite what to expect. None leave disappointed.

When should you go and how do you get there?

Extremadura has no international airport. Most visitors fly to Madrid, Lisbon or Seville and hire a car. If you prefer not to fly you can take a ferry – Brittany Ferries sail from Portsmouth to Bilbao and from Plymouth to Santander.

March and April are normally warm and sunny with occasional showers, and are lovely months for wildflowers and nesting bird activity. May and June still have flowers but can be hot and dry, while July and August are very hot and walking is only possible early or late in the day – preferably by a river or under shady trees in the northern sierras. Things have cooled down by September and October but the countryside stays dry until the rains come – generally October/November. All of Extremadura can be enjoyed in November and December: they are glorious months with the forested slopes of the sierras ablaze with autumn colour. There may be rain but not usually for days on end, and migrating birds visit the region at this time. January and February can be cold with showers, but flowers start to bloom along with the almond blossom. Snow is not usual in the central and southern sierras, but in the north the sierras can be freezing with substantial falls of snow.

Extremaduran (Extremeño) food is delicious and healthy. It is a region whose biggest economy – and export – is agriculture. Not to be missed are jamón (ham) from Montánchez and Monesterio; Torta de Casar sheep cheese; figs (especially the chocolate variety) from Almoharín; cherries from the Jerte valley; raspberries from La Vera; jams from Guijo de Santa Bárbara; and red wines from Badajoz province – especially Monasterio de Tentudía in the blue bottle.

November is the time for mushrooms and many towns do mushroom tapas trails. During the winter months, local hunters provide restaurants with game for their huge stews of venison, wild boar, rabbit, partridge and other game birds – delicious, organic and fresh.

What language is used in Extremadura?

Castilian Spanish is the language used in Extremadura, although you may well wonder if this is really the case when you’re in conversation with a local. The Extremeño dialect is difficult to follow and the ‘s’ at the end of many words disappears altogether. However, the people are friendly and patient and will wait happily while you try out your Spanish – although their answer may not be so slow. The words habla despacio (‘speak slowly’) are handy. Many people involved in tourism do speak some English, though.

32 half and full-day walks in western Spain's hills

Guidebook to Extremadura, one of Spain's most unspoilt regions, comprising the provinces of Caceres and Badajoz. 32 mainly circular walks (6 to 19km) explore Sierras, rolling hills and oak forests criss-crossed by thousands of kilometres of ancient paths. Includes the Jerte Valley, the hill town of Montánchez, Guadalupe and Monesterio. 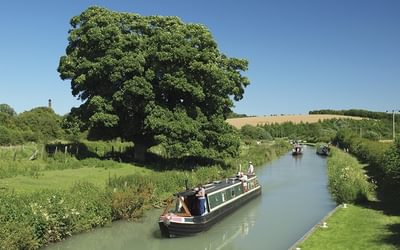 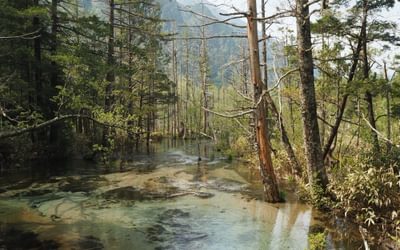 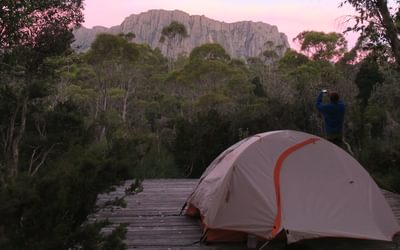