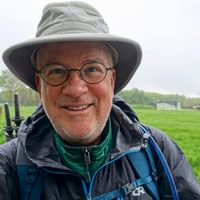 Carroll Dorgan has lived in many countries: born and educated in the United States, he taught history in international schools in Iran, Belgium, England and France. He qualified as a lawyer and practiced law in the Netherlands and France. In all of those places, he explored nearby hiking trails. While living in Liège, he discovered the GR5, which passes near the city on its way from Hoek van Holland to Nice. Over the years, the GR5 became his favourite trail. Carroll enjoyed hiking in the Olympics, Cascades, Sierras and Appalachians in the United States and the Pyrenees and Auvergne in France, but he was always drawn back to the GR5. His first project after retiring was to hike the entire GR5. He then wrote a guidebook for the Northern GR5, published by Cicerone: The GR5 Trail – Benelux and Lorraine. Carroll lives with his wife and hiking companion, Mary, in Saint-Germain-en-Laye and Verchaix (France). 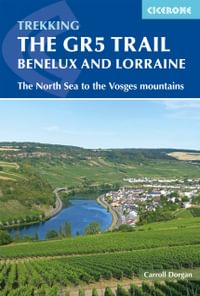 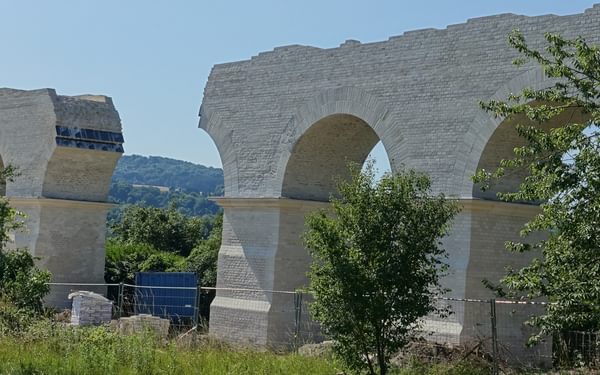 Discover the history of the GR5 Trail: Benelux and Lorraine 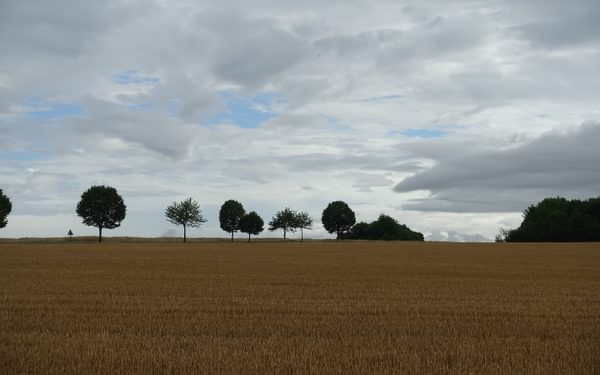 Discover the highlights of Benelux and Lorraine on the GR5 Trail 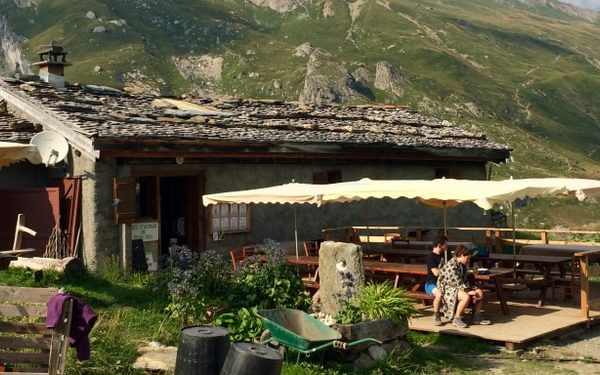 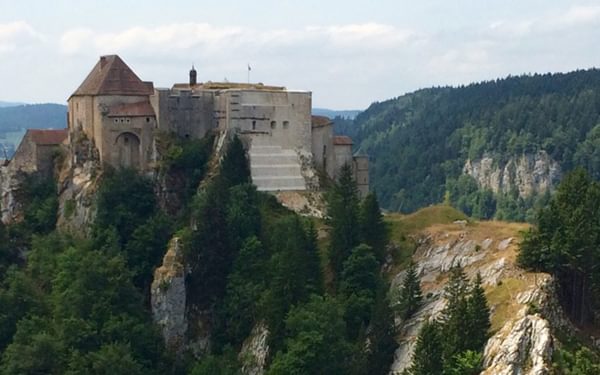 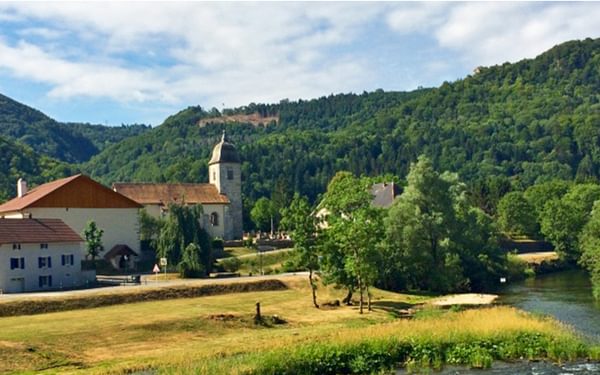