Dave Whitson is a high school History teacher in Portland, Oregon and a graduate of the University of Washington. He made his first pilgrimage in 2002 on the Camino Francés and was inspired to return with a group of his high school students, which he did in 2004. He has led a total of seven student pilgrimage trips, including five on the Camino de Santiago (four on the Francés and one on the Norte) and two on the Via Francigena. In addition, he has made long distance treks in Norway on the Pilgrim Road to Nidaros, in England on the North Downs Way to Canterbury, and in Turkey on the Lycian Way. All told, he has walked roughly 10,000 kilometers on pilgrim roads in Europe. Dave first walked the Camino del Norte and Camino Primitivo in 2008, returned with a student group in 2009, and then re-walked it in 2011 to ensure up-to-date route information for this guidebook. 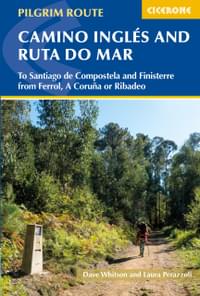 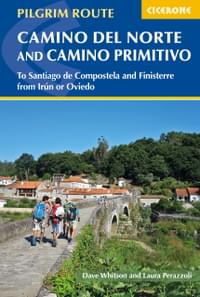 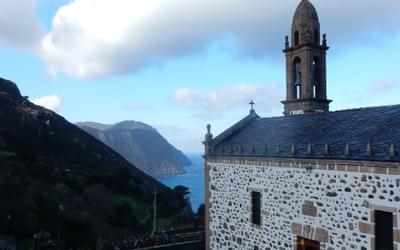 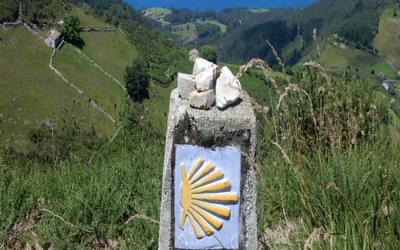