In the rugged mountainous Apennines of central Italy on the border between the regions of Lazio and Abruzzo, wolves are a part of life, as are shepherds and their guard dogs who protect the flocks. Matteo Luciani is a young scholar from Rome who spent the summer over three years with the shepherds there. He describes the experience with beautiful photos and evocative words (in both English and Italian) in his book Custodi Erranti - Errant Keepers. We are delighted to share some of his photographs here.

The complicated relationship between wolves and shepherds has lasted for many centuries. The livestock killing is the main cause of conflict between man and wolves.

A theme I have always found interesting is the coexistence between man and the natural surroundings where he lives and acts and how such a bond can exist without the ecosystem balance being modified.

It is from this point that I began to think and develop an innovative photographic project of a brief (but at the same time very long) story based on the challenging relationship existing between wolves and pastoralism. In this mission I have tried to highlight the potential strategies existing for a long-lasting harmony between them. This project shows the results of a fieldwork lastings three years, carried out exclusively within Montagne della Duchessa Reserve (Central Italy).

A story where wolves and man are not considered as two separated entities but more like two parallel lives in which they continually interconnect and share the same environment which is filled with unique characters and astonishing surroundings. All these elements are linked together by a fragile thread, which could easily break.

The wolf plays a significant role in the trophic chain and its comeback in Italy, throughout the establishment of a stable population, is positive for the ecosystems. Along with the return of wolves, the presence of a sustainable livestock farming based on producing low environmental impacts, has also contributed in keeping the mountain meadows productive and rich in biodiversity. This was the result of humans’ traditional activities who have shaped, the territory, the natural environment and the ecosystems we are currently living in.

A gamble and a key reference for the present and future generations in order to let them directly experience our incredible natural heritage (which we all depend upon). In addition to this, I hope this book can solve crucial issues like the coexistence between wolves and some of the significant human traditional activities which both have shared in the same environment for millennia.

From the Luigi Boitani preface:

"A rare example of dedication towards an ancient knowledge which is, unfortunately, slowly disappearing. It is my wish this book can leave a long lasting effect on every single reader.”

Gillian Price has written several guidebooks to areas of Italy, including the Apennines. Stuart Haines has written a guide to the Abruzzo. 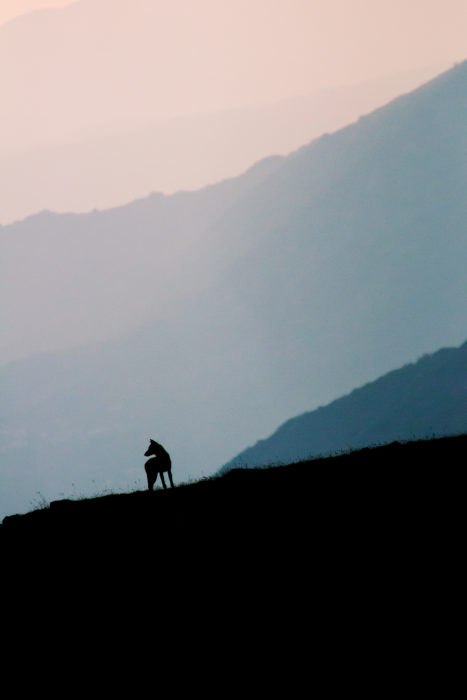 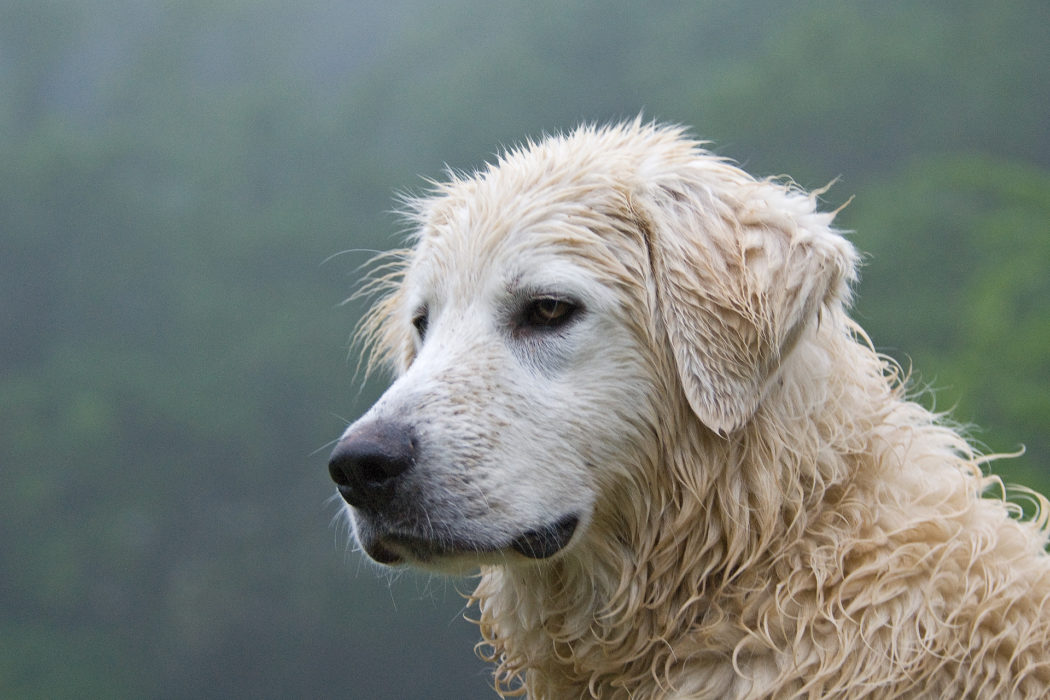 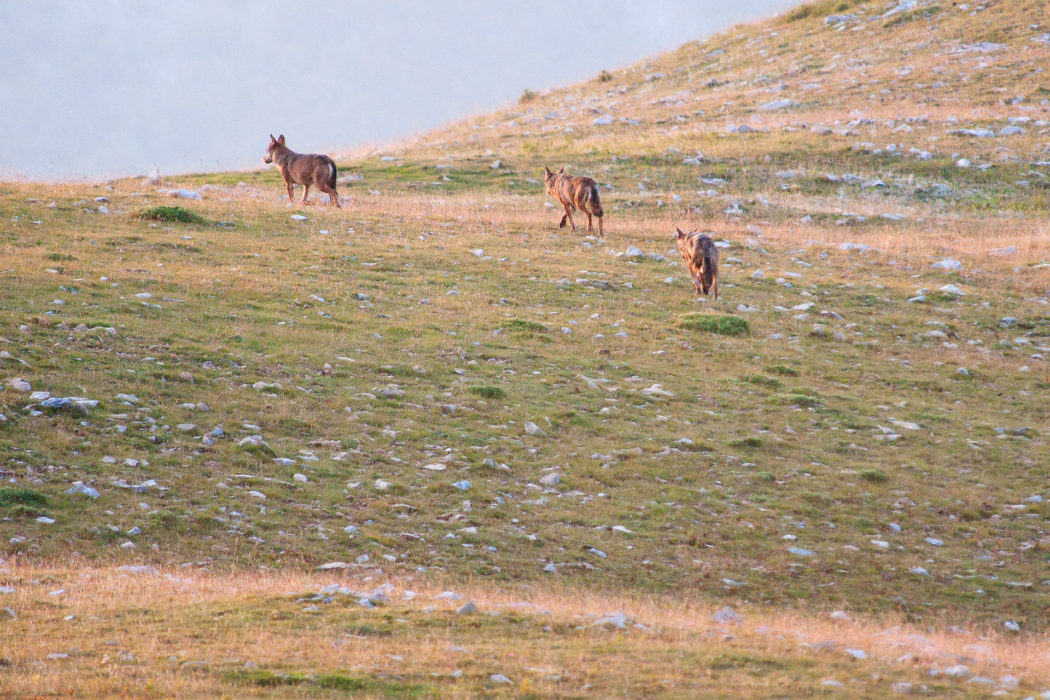 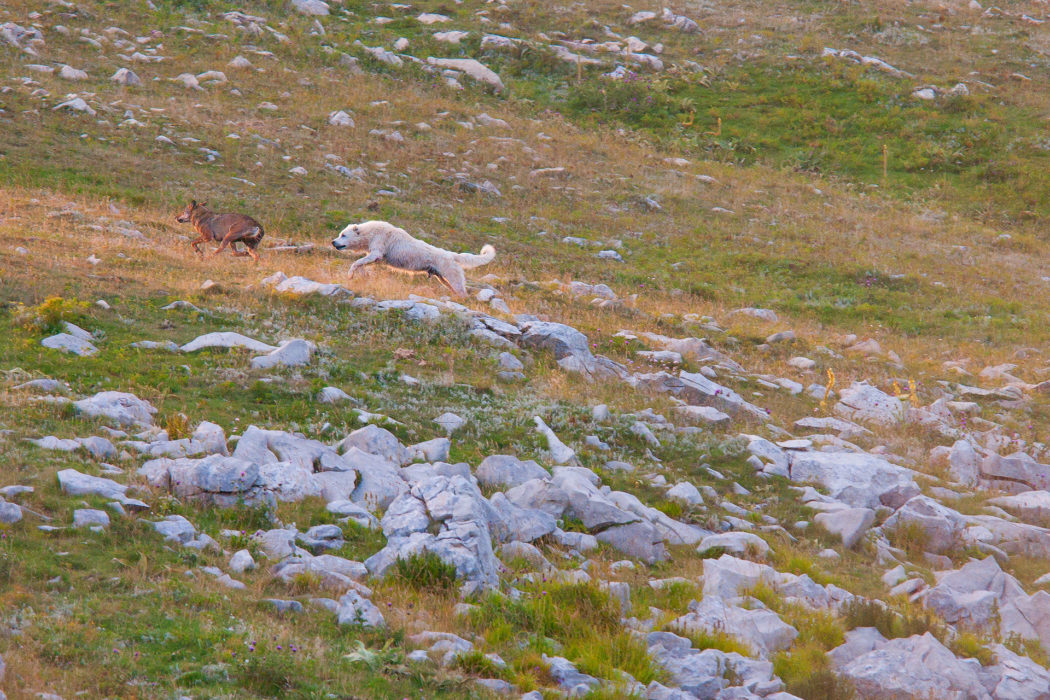 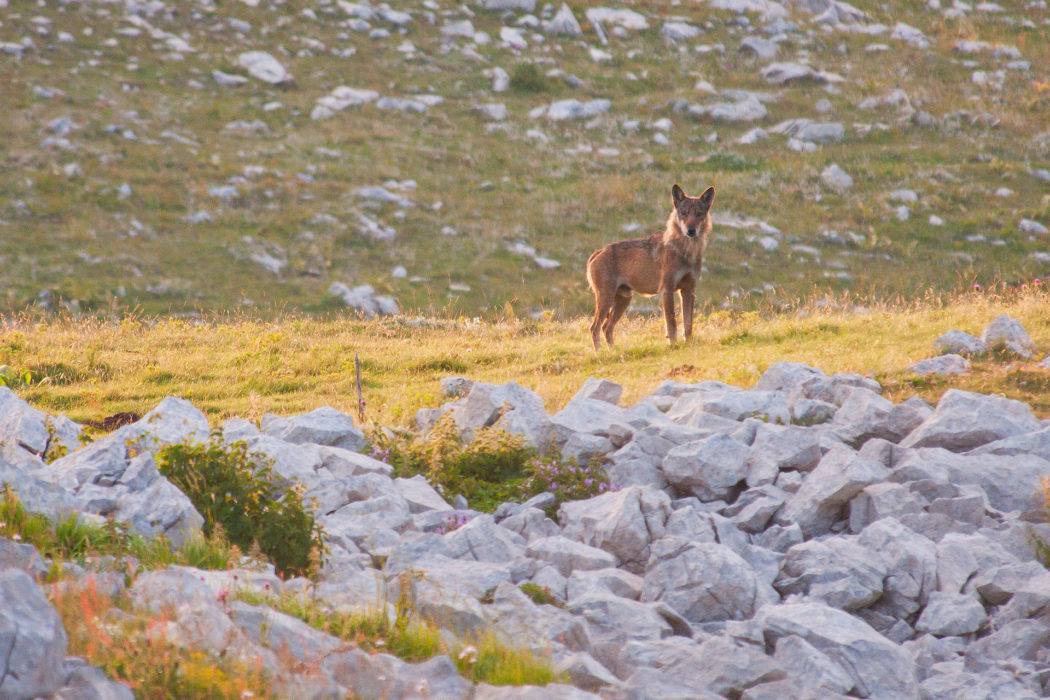 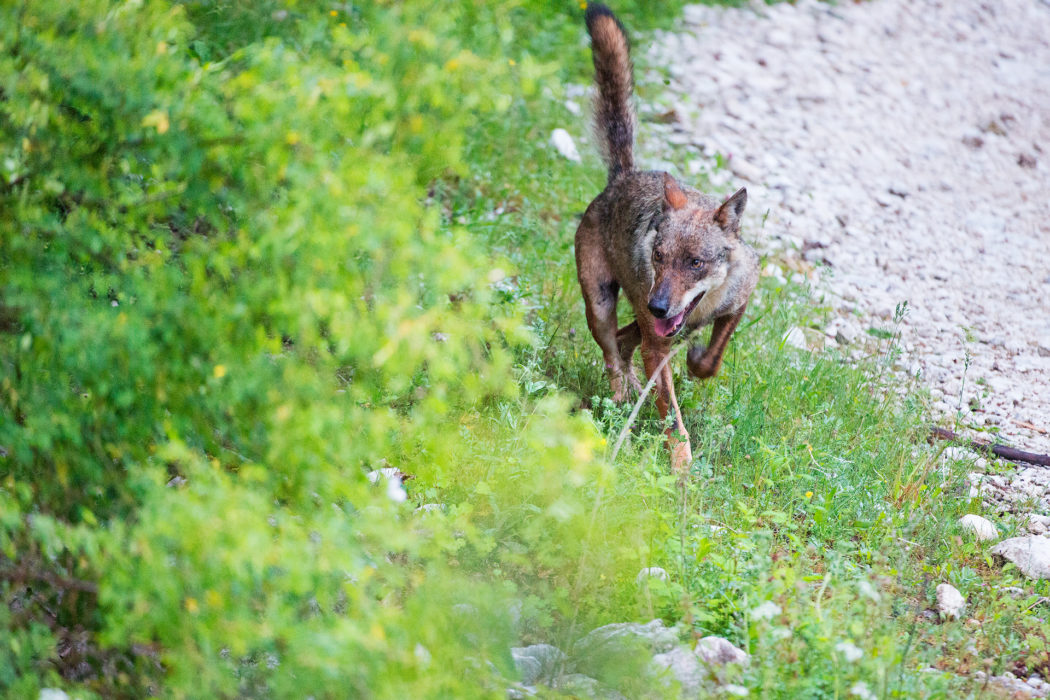 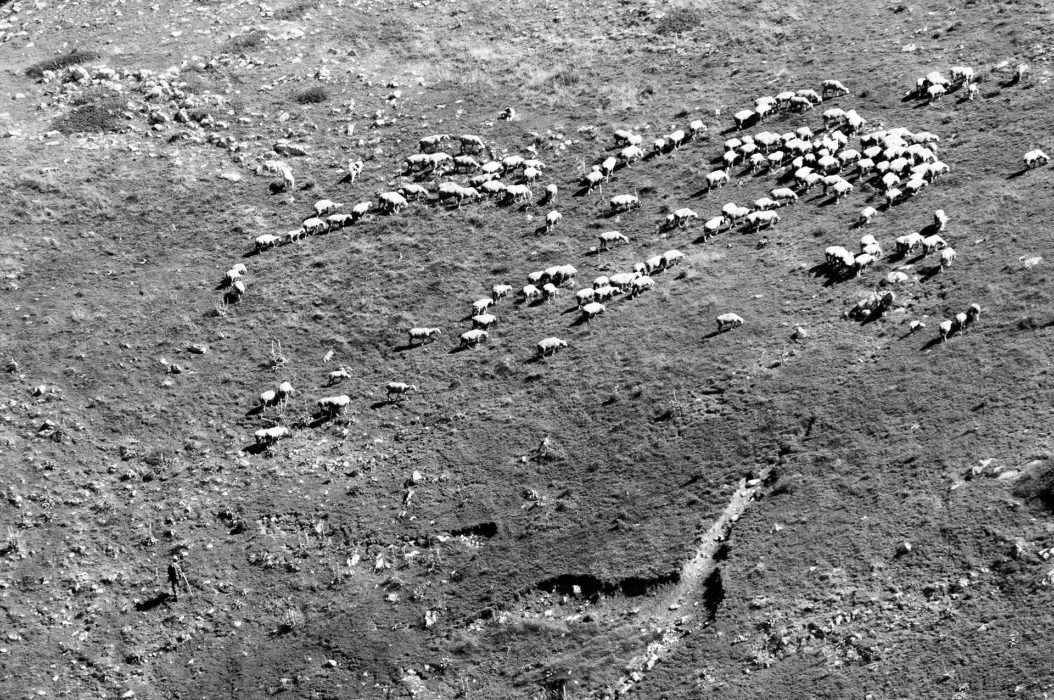 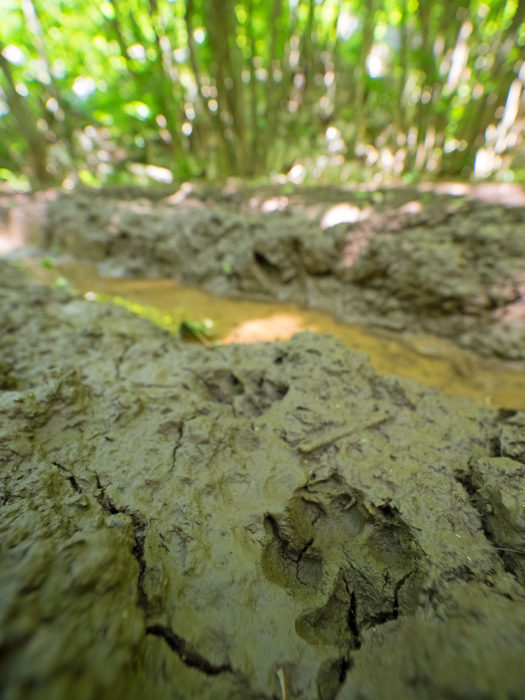 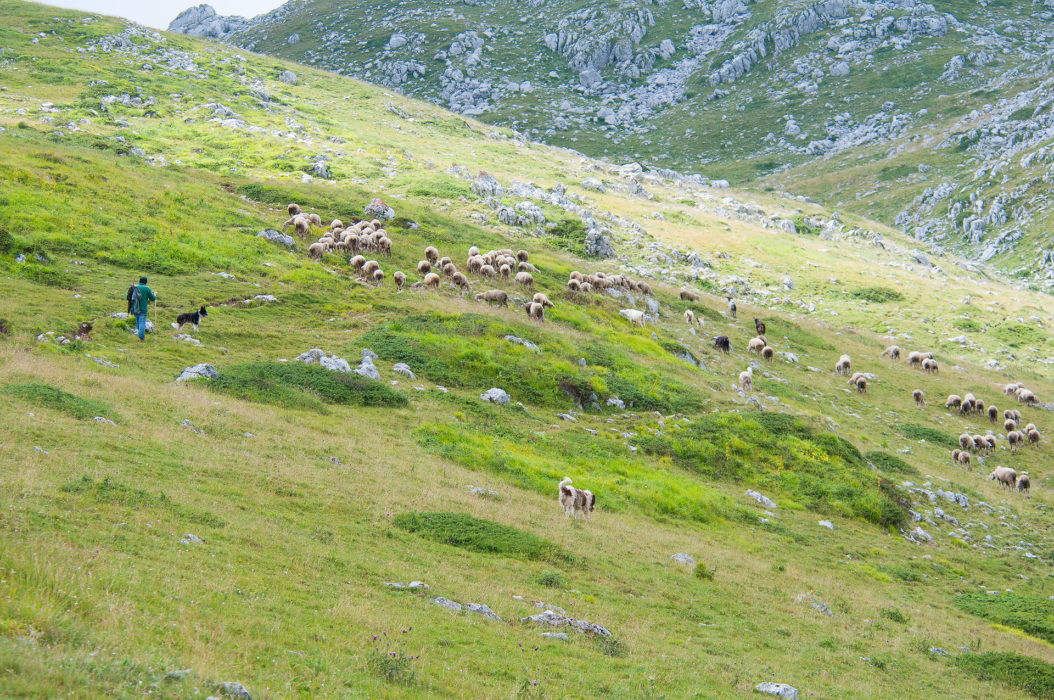 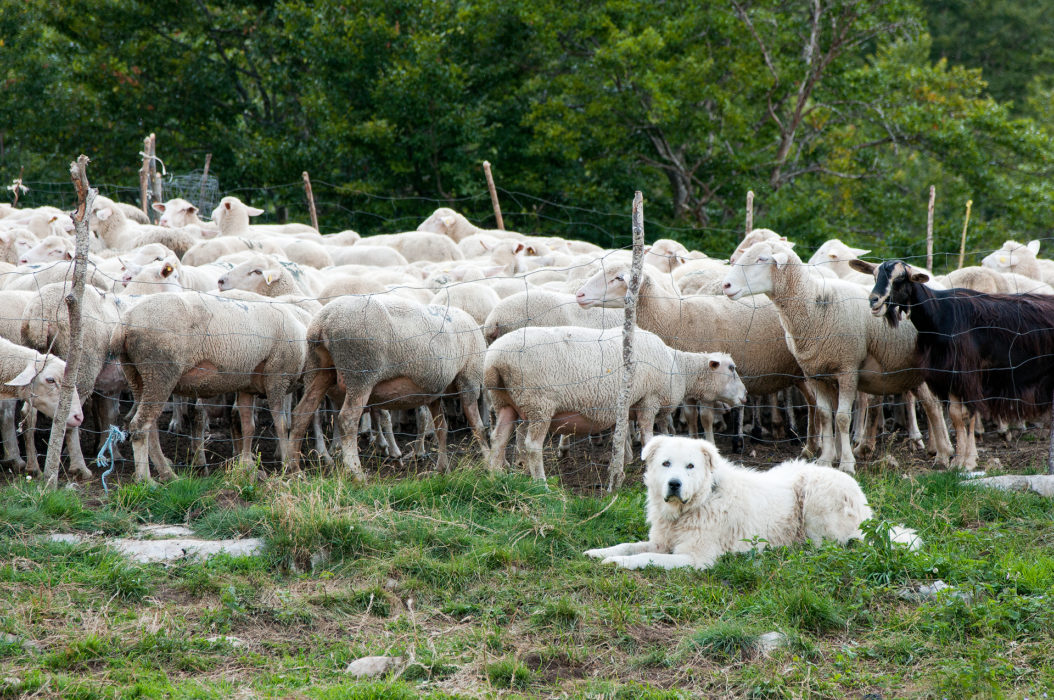 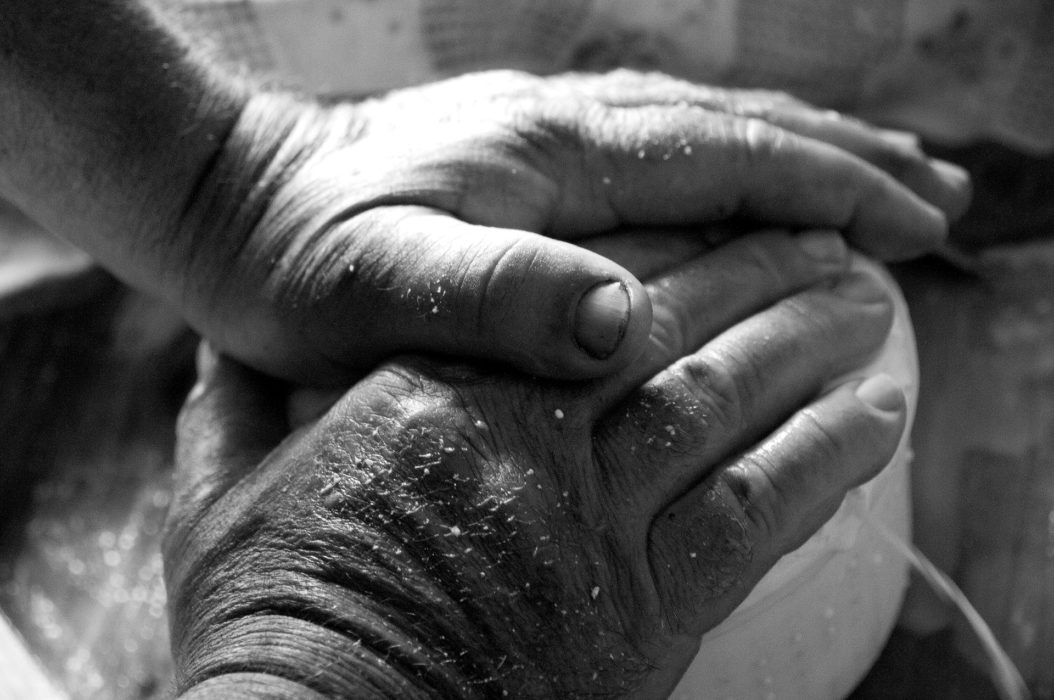 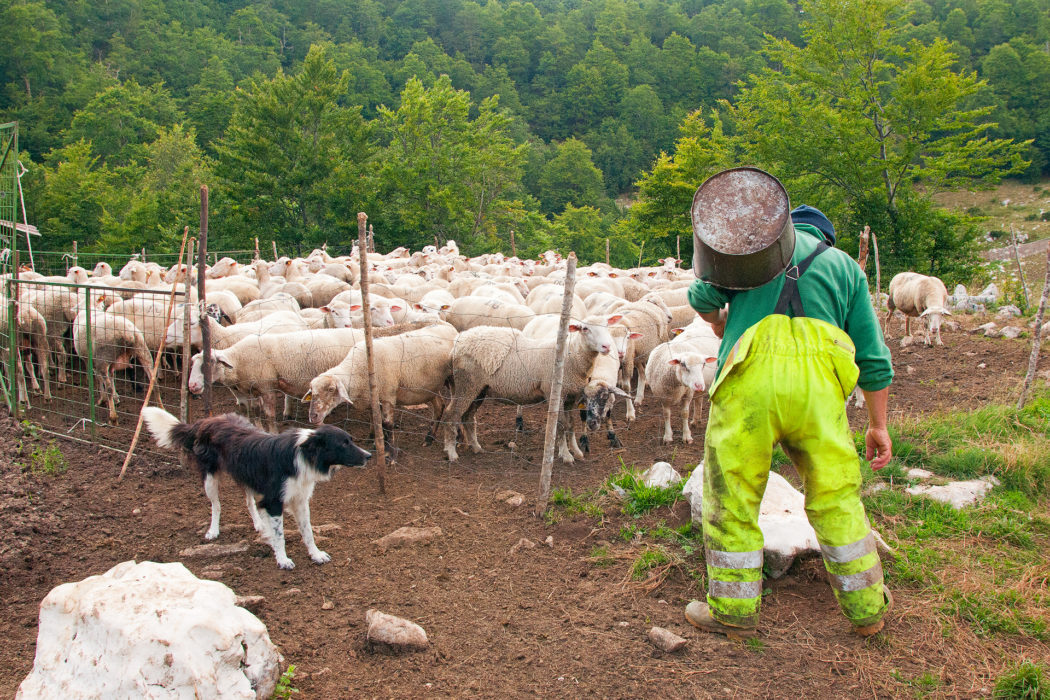 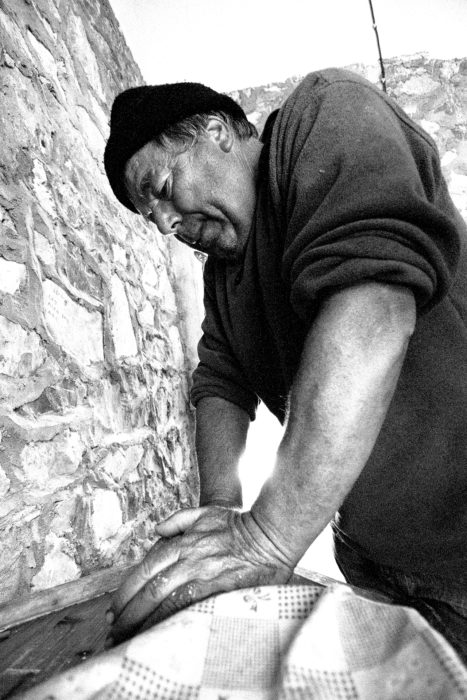 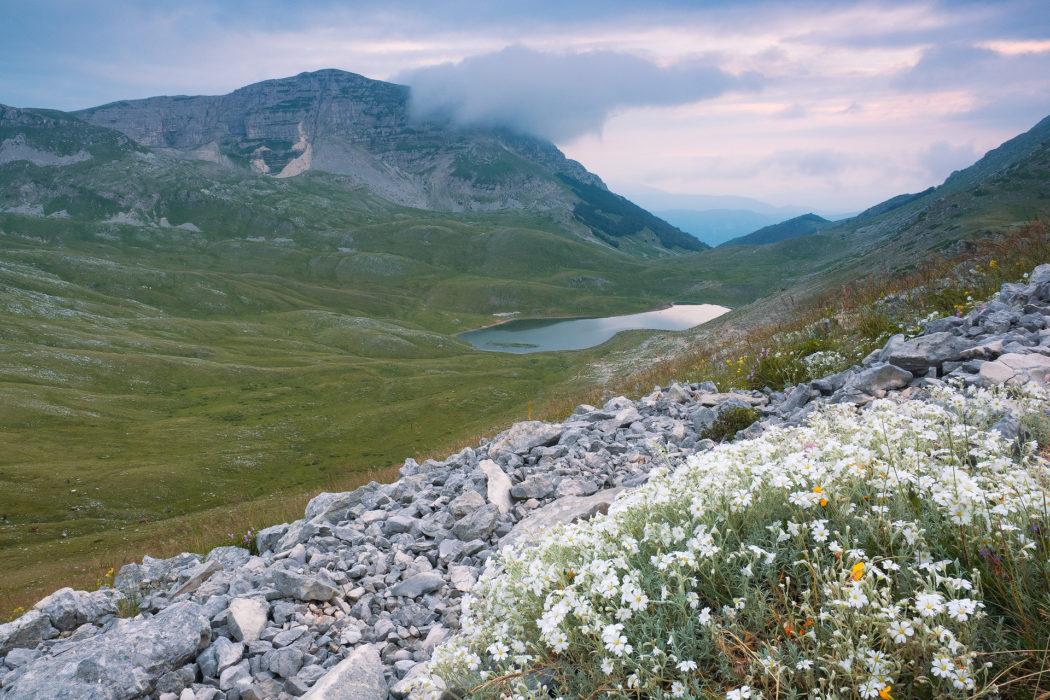 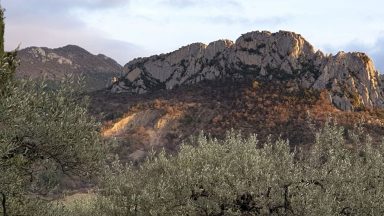 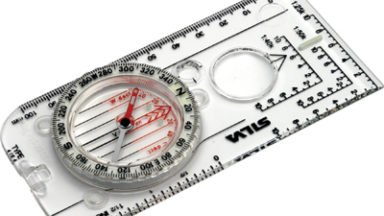 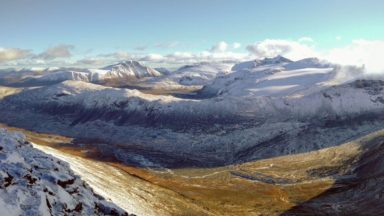 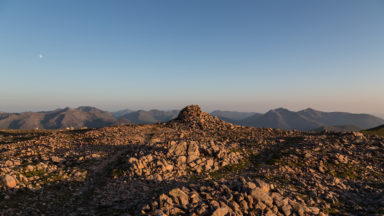 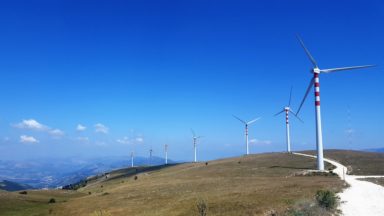 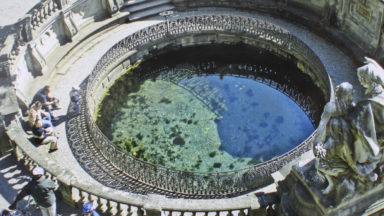