Loch Ness and its environs face a massive and imminent threat from wind turbines, due to multiple and ever increasing planning applications, around some 600 in total. Sign the Mountaineering Council of Scotland petition.

To find out more watch the video (below), and if you would like to, sign the Mountaineering Council of Scotland's petition.

Mountaineering Council of Scotland (through the 38 Degrees campaign website) has launched a petition asking the Scottish Government to protect the `core areas of wild land` identified by Scottish National Heritage from any further large scale development. SNH went to considerable effort to produce this `Wild Land` map and yet some of the areas included in it are already under threat from extensive wind farm development.

While some may hail wind farms as wonderful green sources of energy, our environment is far more threatened by these massive developments, which not only scar the landscape with turbines, but also involve construction of new access roads, substations, cables and millions of tons of concrete which will remain for ever. Permanently damaged wild lands remain for ever, and will also seriously damage Scotland's tourist industry, a major source of income and employment for the highlands.

The video demonstrates the scale of the problem and associated environmental/landscape threat to the wild lands of the highlands.

Please watch, and if you feel moved to, please register your concerns on the MCS petition here. 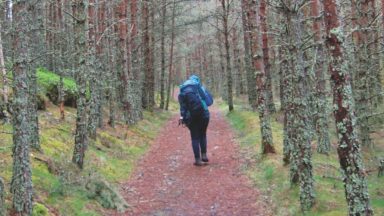 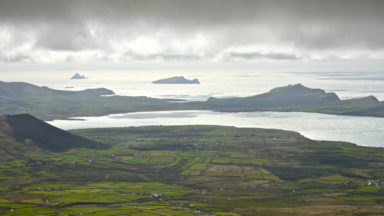 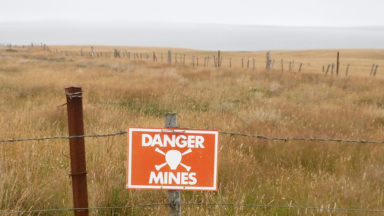