Have you ever wanted to walk the Pilgrim's Way? Here is a very quick introduction to this ancient pilgrimage.

The 136 mile Pilgrim's Way runs from Winchester to Canterbury, although there are offshoot routes to London and Rochester. The long route might take two weeks whereas the 85-mile way from London Bridge would require about a week, and pilgrims starting at Rochester could reach the 34 miles to Canterbury in just three days. Who shall rid me of this troublesome priest?

The pilgrimage stems from the fatal stabbing of Archbishop of Canterbury Thomas Becket in 1170. Henry II installed Becket as Archbishop, thinking it would prove useful. He later changed his mind as Becket proved too pious and cried the infamous phrase above. This apparently unintentional instruction led to the killing of Becket who was then canonised three years later.

The Pilgrims' Way was created when Henry II, racked with guilt over the death of his one-time friend Becket, walked barefoot to Canterbury in 1174. Because of its religious significance the route is dubbed England's Camino. People have been walking it since around 1172 and 'famous' pilgrims include Louis VII of France, Alexander II of Scotland, the Holy Roman Emperor Charles V and, more recently, Hilaire Belloc.

Chaucer recommends April as the ideal time to walk the route. Certainly it can be more enjoyable to walk the route when the days are longer and the weather is, allegedly, better. However pilgrims have been known to walk the route to arrive at Canterbury in time for St Thomas Becket's Day on the 29th December. If you were to walk in winter you'd need to double check the availability of accommodation as it won't all be open at this time of year. There is accommodation along the Pilgrim's Way but provision is uneven and it is advisable to book ahead. Towns and south-east London offer a choice, but with pub closures not every village, especially in Surrey, has handy bed and breakfast facilities.

Canterbury Cathedral has its own dedicated Pilgrims’ Way website with news and accommodation updates. Leigh Hatts, author of the walking guidebook to the Pilgrim's Way, says that his 'best bit' is the picturesque ford in the Kent village of Eynsford. This pretty spot is an ideal place to contemplate whilst looking across at a church which was known to both Henry II and Becket.

Have you walked the Pilgrim's Way?

Let us know your favourite part of the walk, or send us your best Pilgrim's Way photo, and receive a discount on your next purchase.

With the Northumberland Coast Path

Via di Francesco: From Florence to Assisi and Rome

To Canterbury from Winchester and London 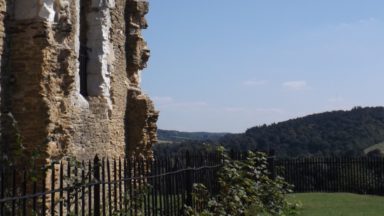 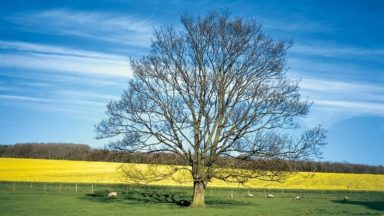 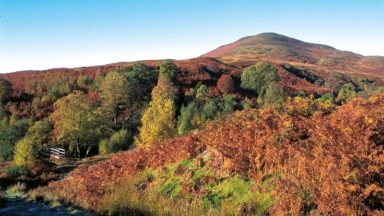 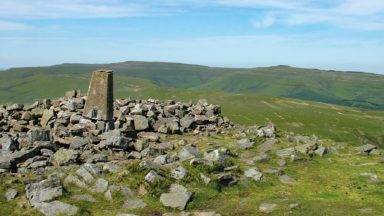