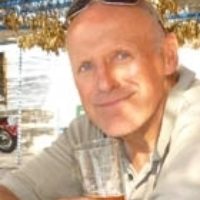 Think Costa Blanca and, as likely as not, you'll think Benidorm and lager louts. Well get ready to think again. There's so much more to the Costa Blanca than the hotspots for drunken tourists. Terry Fletcher, author of the new Cicerone guide to Walking on the Cost Blanca explains.

It’s true that this was one of the first areas discovered by tourists during the package holiday boom of the 1960s and 70s, helping to make Benidorm Europe’s biggest holiday resort, but in recent years those who came in search of sun and sangria have been joined by a new kind of visitor. First it was climbers who discovered the ‘sun rock’ potential of the inland crags and coast but in recent years they have been joined by growing numbers of enthusiastic walkers and cyclists.

In no particular order, here are 7 reasons to visit this often maligned part of Spain:

It's really easy to get to and there's loads of walking to do.

Thanks to the thriving tourist industry, flights to the Costa Blanca are frequent and cheap. Alicante is the closest airport with Murcia further away, but accessible, to the south. Car hire is also readily available and inexpensive and really helps you to explore the area without relying on the less than perfect public transport.

As for the walking, there is a great deal to tempt walkers, scramblers and climbers. Just beyond the beaches and high rises lies a completely different world of accessible, rocky mountains rising to 1500m – higher than Ben Nevis – and knife-edge ridges that stretch away in long chains of gleaming white limestone pinnacles like the bleached skeletons of dinosaurs’ spines. A world of deep, dry barrancs – the local catchall that encompasses everything from wild canyons winding their way for kilometres on end between the mountains to narrow gullies etched deep into the slopes – where it is possible to walk all day and not see another soul. Of slopes clothed in pine-scented forests or olive and orange groves. Of narrow paths where your boots kick up the fragrance of wild herbs leading to still-used fonts, springs and wells that made life in this arid landscape possible. And all set against the backdrop of the glittering blue Mediterranean which adds a beguiling extra dimension to any day out. The combination of glorious rocky outcrops and long views down to the sea is particularly beautiful and walkers here can get a delightful sense of being on top of the world and above it all. The weather is also good enough to sit and enjoy the scenery for a time, instead of hurrying back to the nearest fire. This limestone 'karst' landscape leads to dramatic rock formations, including dry ravines and gorges carved out by water that is no longer present. Limestone pavements can also be found here - an odd and charming touch and the clear patches are lovely to walk on. Underneath the mountains is a vast cave system which offers a different type of adventure - although arguably less good views. The Costa Blanca is a perfect winter sun destination for walkers. The heat of the summer is too extreme for even the locals to venture up a hill but the easing off of the heat over winter brings temperatures down to the high teens and six to seven hours of sunshine a day. There can be rain in November, but not like the UK, and there is a short snow season between December and January, but usually nothing major enough to cause too many issues. Again thanks to the limestone this area is wonderful for scrambling. There are a number of grade one scrambles akin to Snowdonia's Crib Goch or the Lake District's Sharp Edge and many of the walks have sections that require experience of scrambling. Imagine sipping a celebratory beer with this for a view. The beaches aren't that terrible, in fact they may even do for a day off. ;-) 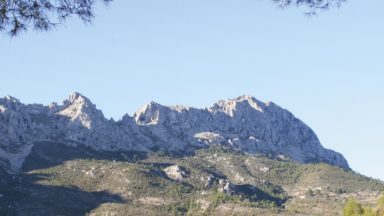 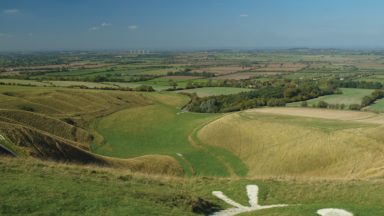 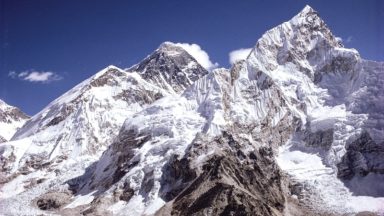