Jonathan takes a birthday trip in a microlight

If you ever get offered a trip in a microlight, it’s a “must do”….. Jonathan swaps his publishing hat for a flying helmet as he enjoys a birthday surprise flight in a microlight.

It wasn’t like any airfield I had ever seen before, in fact it was just that, a field. With some very small flying devices parked around the edge. But it had all mod cons, a windsock, a hanger (barn actually) and even it turned out to have a control tower that we reported to occasionally.

Those magnificent men in their flying machines

The microlight seemed solid enough on the ground as Matt, a solidly built German now living in Cumbria, strapped me in. He had amassed over 300 flying hours, he said, and had flown to Germany in this little machine. Flying suit on, goggles on, helmet on, don’t touch this, that, indeed anything unless I tell you to... This is how you turn the fuel off, Matt also said. Fuel off, I wondered. It was right behind my sore shoulder, I would have struggled, but I didn’t plan on turning the fuel off, not whilst flying, anyway. Jonathan is finally ready to get the camera out

They go up tiddly up up

The flight had been in the plans for weeks, but I had not been around much. Despite the ample time to prepare myself for the height, I hadn’t thought too hard about the likely sensation of sitting in a kayak at 1500m or so. I wasn’t really ready for it, I must say, as Matt gunned the tiny craft down the field at a surprising clip, then rose sharply above our part of southern Cumbia. But soon enough the training clicked in. The microlight was clearly at more than 40 feet up (actually 2000 feet) and there could only be one consequence of a fall, so there wasn’t anything to worry about, was there? I was pleased I was used to being tied to a rope above large drops.

A thermal, Matt explained. We just rose 200 feet he said. Gosh, I thought, it only felt like 2 feet, but we must have been safely surrounded by the bubble of warm air.

Not quite looping the loop and defying the ground It took me maybe ten minutes before I felt ready to reach for the camera, but then I really let loose and came back with around 200 photos from the next 30 minutes. From the strip we dropped down to the Kent estuary (passing over the Cicerone office, although before I was camera-ready). Over Sandside and Silverdale, then a loop back to Kirkby Lonsdale and then up the Lune valley towards Sedbergh before turning for home.

Many thanks to Matt for a wonderful flight. When can I go again?

As an aside, we in the Cicerone office very much hope he was humming this as he was flying about:

The Peloponnese and Pindos Way 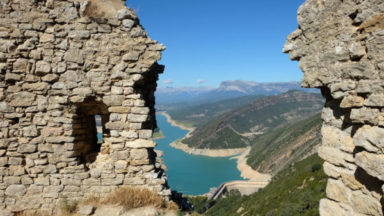 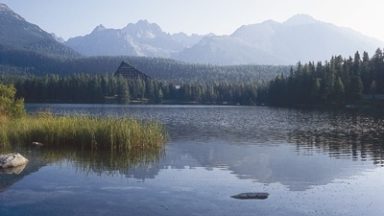 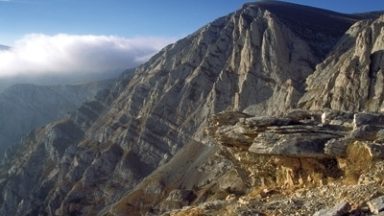 Fancy getting a mountain for your birthday? 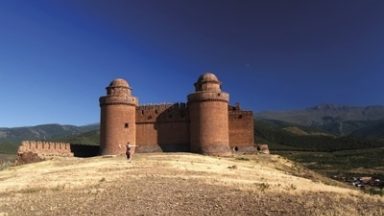 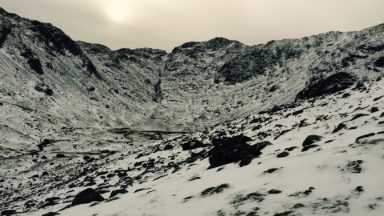 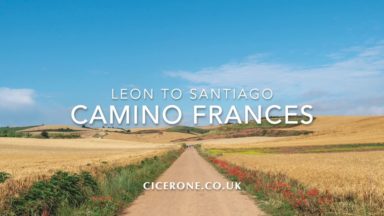