The Juniper Trust was founded in 1994 by a group of volunteers, inspired by writer and teacher Angela Locke following her first visit to Nepal. Since those early beginnings, the Juniper Trust has grown and supported many worthwhile projects across the world, but its basic vision remains the same as it was at the start: to work in a low-impact, sustainable way to support the poorest communities, particularly children, listening to community needs in the developing world.

Following the Earthquake in Nepal in 2015, The Juniper Trust has focused on the reconstruction of damaged schools in remote areas that would otherwise receive little help. In just over two years, 11 schools have now been rebuilt, a hostel for blind students in Kathmandu reconstructed and 3 more schools are currently planned to be completed by the end of 2018 giving hope to almost 3000 young children.

The Juniper Trust is a volunteer run, non-profit organisation where 100% of donations go to projects.

A 7.8 magnitude tremor on 25 April 2015, followed by a 7.3 aftershock two weeks later, killed almost 9,000 people. More than 740,000 homes were damaged or destroyed throughout Nepal but nowhere was worse hit than the steep, crowded and poor mountainside dwellings close to the epicentre in the Sindhupalchok District and the villages between Jiri and Lukla.

The Juniper Trust, along with its partners and donors, have so far raised over $250,000 to help rebuild schools in the most affected areas and provide new uniforms, winter coats, shoes, bags, books and pencils to almost 3,000 children in the same villages.

A writer and poet, Angela Locke was inspired to form the Juniper Trust over 20 years ago, to help the children of Nepal after being handed a juniper branch by a young girl.

The difficulty of sourcing and delivering materials into a remote region, the complexity of permission, new earthquake regulations and the vagaries of the weather, was occasionally daunting but with the invaluable help of our local teams, the work was fast-tracked, and JT delivered quickly, ahead of the bulk of international aid, by getting money and supplies direct to the people.

11 schools completed and 3 more under construction is an incredible achievement by anyone’s standards but there is still much to do. Our thanks go to the individuals in the field who made all this possible, the voluntary help from people on the ground and, most of all, to the generous donations from everyone who contributed to the schools project.

Great progress at the new Garjyang Village School, JT’s 11th school rebuild. The new 6 classroom school for over 200 children will cost around $25,000 (£20,000) by the time it is finished. Work commenced in April 2017 and it is hoped that the school will be fully operational by November. JT continues to raise the additional $10,000 required to complete the work and to provide new uniforms and equipment for all of the children.

The success of JT’s school rebuilding programme goes from strength to strength as it embarks on the rebuilding of its 12th school in Nepal following the devastating earthquake in 2015. Siruwa Primary school has 53 students, has been rebuilt poorly with mud and stone and is unlikely to withstand another summer monsoon. JT is currently fundraising the £5000 cost to rebuild the school. 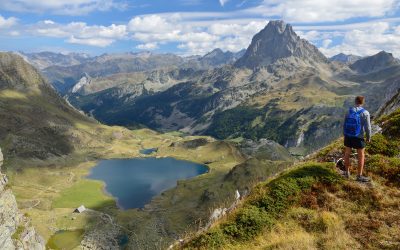 A Spotlight On: Macs Adventure 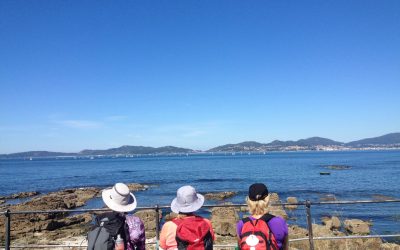 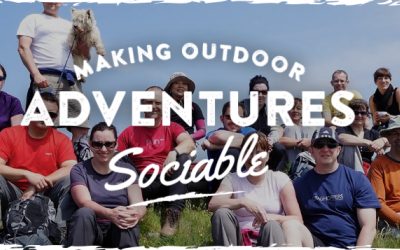 A Spotlight On: Large Outdoors 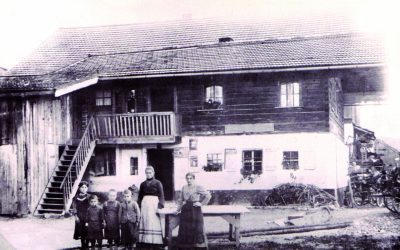 A Spotlight On: Meindl footwear 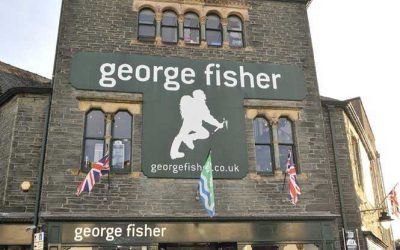 A Spotlight On: George Fisher 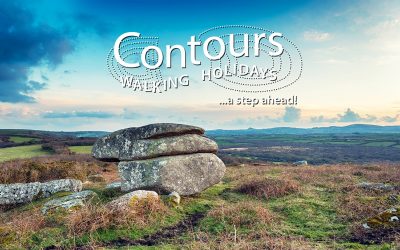 A Spotlight On: Contours Walking Holidays