Trekking in the Himalaya is governed by the monsoon; the majority of treks can be tackled in the spring or autumn, while those north of the Himalaya may be enjoyed during summer.

Treks in this book are based in Pakistan, India (Ladakh, Zanskar, Garwhal, West Bengal and Sikkim), Nepal, Tibet and Bhutan, and begin from a variety of different towns and villages.

All routes included in the book are graded (Gentle, Moderate, Demanding or Expedition). A few moderate treks would suit first-time trekkers; most demand a high level of fitness; three are expedition treks where some mountaineering skills or special equipment are required.

Trekking to or around many of the world's highest mountains: Mount Everest, K2, Kangchenjunga, Makalu, Annapurna, Dhaulagiri, Manaslu, Nanga Parbat, Nanda Devi, Gangkar Punsum, Mount Kailash and journeys to remote places such as Zanskar, the Biafo and Hispar Glaciers and Dolpo.

Overview
An inspirational larger format book describing 20 memorable treks in the Himalaya. They include such well-known classics as the treks to Everest, K2 and Kangchenjunga base camps, and the Annapurna and Manaslu Circuits. The ultra-long Lunana Snowman Trek and a kora around sacred Mount Kailash in Tibet are also included. There are epic glacier treks like that to Pakistan's Snow Lake; following in the footsteps of Shipton and Tilman towards Nanda Devi, and the approach to Gangkar Punsum - the world's highest unclimbed peak located in remote Bhutan. This inspirational guide was edited by trekking specialist Kev Reynolds, and written by a team of eight experienced authors, writers and guides. A compilation of the best walking in the Himalaya, it looks at each trek in turn, and discovers what makes the trek special, and entices with vivid accounts and breathtaking photography.
Table of Contents

About the authors
Overview of routes
Introduction
About this book
Trekking in the Himalaya: a background
Trekking styles
When to go
Safety in the mountains
Minimum impact trekking

Reviews
Congratulations on Trekking in the Himalaya. A splendid production.
It doesn't take many minutes browsing before you're toying with ideas of more places to go. And a marvelous coincidence to see the Manaslu circuit so well featured, including the cover photo. I shall be heading that way next month, for my first visit.
Once again, full marks for another inspiring volume.
Stephen Goodwin, Mountaineering Journalist and past editor of the Alpine Journal
Where to Buy 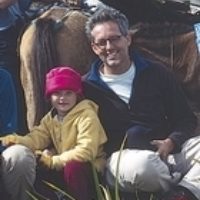 Siân Pritchard-Jones and Bob Gibbons met in 1983, on a trek from Kashmir to Ladakh. Since then they have been leading and organising treks in the Alps, Nepal, Algeria and Niger, and exploring the world. However, they regularly return to their first love, Kathmandu and the Himalayas, and have published several books on the region. 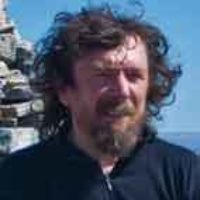 Chris Townsend writes every month for TGO and has written 19 books including Scotland in Cicerone's World Mountain Ranges series, the story of his hike along the Pacific Northwest Trail and an account of his continuous round of all the Munros in Scotland. His epic walks include the 2600-mile Pacific Crest Trail, 1600 miles along the Canadian Rockies, 1000 miles through the Yukon and 1300 miles through Norway and Sweden. He has led ski tours in Greenland and Scandinavia, as well as treks in Nepal. He is involved with outdoor and conservation organisations and served as President of the Mountaineering Council of Scotland. 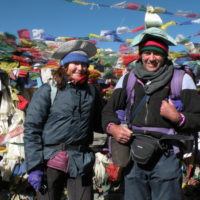 Siân Pritchard-Jones and Bob Gibbons met in 1983, on a trek from Kashmir to Ladakh. Since they met they have been leading and organising treks in the Alps, Nepal, Algeria and Niger, and exploring the world. However, they regularly return to their first love, Kathmandu and the Himalayas, and have published several books on the region. 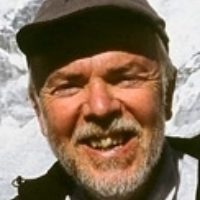 Stephen Goodwin is a freelance journalist and editor of the prestigious Alpine Journal, the oldest mountaineering journal in the world. In 1999, after 25 years as a staff journalist on The Times and then The Independent, he exchanged the turbulence of Fleet Street and politics in ‘the Westminster village’ for the subtler currents of Cumbria’s Eden Valley. 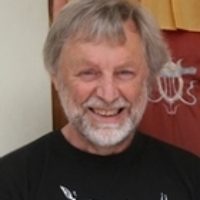 Steve Berry was born in Shillong, India, and has returned to the Himalaya to lead remote treks and expeditions. These include the first British ascent of Nun in Kashmir, and attempts on Cho Oyu in Nepal and Gangkar Punsum in Bhutan; the world's highest unclimbed peak. He is the owner of Mountain Kingdoms Ltd, a company offering walking holidays worldwide, and co-founded Wilderness Lectures in Bristol. He has previously written two books – Kingdom of the Thunder Dragon and Straight Up, the tale of the only British expedition to Bhutan's highest peak and stories from Steve's other expeditions. 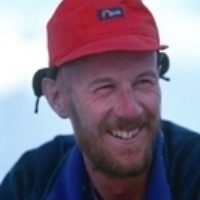 Steve Razetti has wide-ranging experience of the Himalayan regions and an affinity with the mountains of Pakistan. In 1986 he joined Simon Yates on an expedition to the Hushe valley in the Karakoram. The following year he took a group to K2 base camp and Concordia with Doug Scott. He then spent the next 16 summers in Pakistan's wild north. He developed new routes for commercial trekking and lead reconnaissance trips throughout the Karakoram and Hindu Kush. His articles have appeared widely in the geographical and mountaineering press, his photographs are distributed by Getty Images and the RGS Picture Library.

A brief history of trekking in the Himalaya 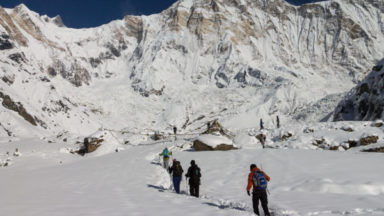 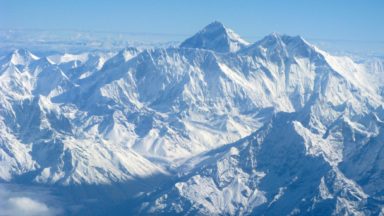 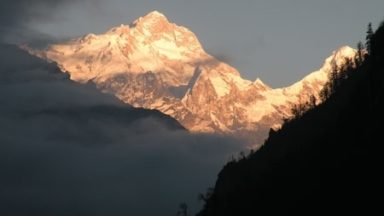 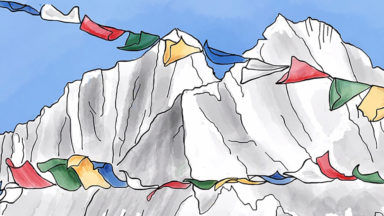 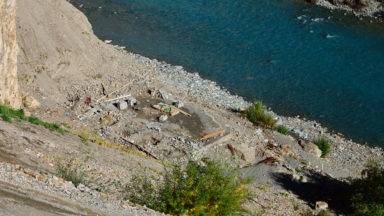