It is with sadness that we report the death of Alison Raju on Monday 2nd November 2020. Alison was a leading light inspiring and encouraging people of all walks of life to enjoy the pilgrimage experience.

Alison was a pioneer of pilgrimage writing, with several guides to the Camino in Spain and France and other pilgrimage treks. As a writer she was one of the first to recognise the role the Camino would play and write about it and contributed to the growth of interest in and passion for pilgrimage in general and the Camino in particular seen over the past 20 years.

A chance viewing of a television programme in the early 1970s lead to Alison’s interest in the Pilgrim Road to Santiago, at that time barely known in Britain. A walker most of her life she had the opportunity to walk the 1000-mile camino from Le Puy-en-Velay to Santiago all in one go in 1990, a time which coincided, fortuitously, with Cicerone Press looking for an author to write an original guide in English to the Spanish section of the route. Since then Alison has walked and explored many of the pilgrim roads through Europe (France, Germany, Switzerland, Portugal and Norway) as well as those she has written about.

Alison had been severely ill for over a year following her collapse outside her home in Nottingham.

Cicerone publisher Jonathan Williams said “Alison was already an established authority of pilgrimage treks when we arrived at Cicerone in 1999. She was deeply read in the culture and lore of Caminos, and volunteered every year in albergues in Spain and France. She had a clarity about her writing that was simply wonderful. She revisited the routes many, many times over the years to keep things up to date for pilgrims. She brought the notion of pilgrimage to the modern world and so happiness to many thousands, millions even, and she will be greatly missed.”

Leigh Hatts has commented:
"The death of Alison Raju is the fourth in eighteen months of key pioneers who reawakened the Camino as a must-do pilgrim route. Mary Remnant, who in 1983 had the idea of a UK Confraternity of St James on the model of the Confrèries de Saint-Jacques in Paris, died last summer followed within weeks by the CSJ’s first secretary Patricia Quaife. Pat reopened the forgotten 'English route'. Pat’s successor Marion Marples, who was at the foundation meeting and advised on other pilgrim routes including the Pilgrims’ Way, died suddenly last year. Alison was CSJ vice-chair so often seen on day trips to the London office as well as unannounced at hostels on the Camino."

Sandy Brown, author of Cicerone's new guidebook to the Camino Frances said:
"Alison’s pioneering work has helped countless pilgrims. Her guidebooks show a vast knowledge and love of the routes she covered. Her site descriptions demonstrate her deep understanding of art, architecture and history. Most importantly, her life and work were about her love of walking pilgrimage. Like many of us, she was captivated by the joy of walking ancient walking routes and being in the company of others who love the same. She leaves behind a large community of grateful readers, admirers and friends."

Paddy Dillon remembers:
I never met Alison Raju. However I did use Alison's guidebook on the Camino way back in 1993. There were three of us, and we had three guidebooks between us, but only Alison's was of any real practical use. There were very few English walkers in those days, and it didn't take long for the other nationalities to realise that we seemed to have more useful information than everyone else.

Brian Mooney has provided a full obituary which you can find here.

If any readers wish to add to these notes, please let us have comments sent to info@cicerone.co.uk and we will add them in. 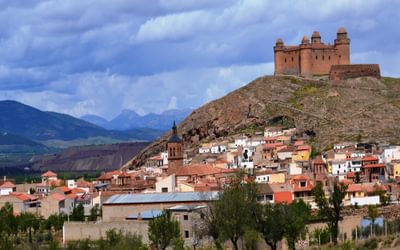 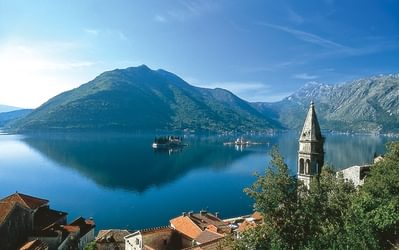 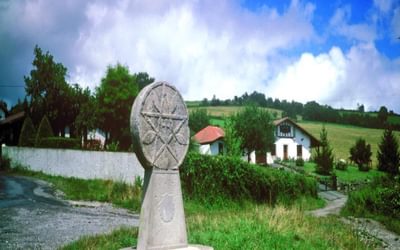 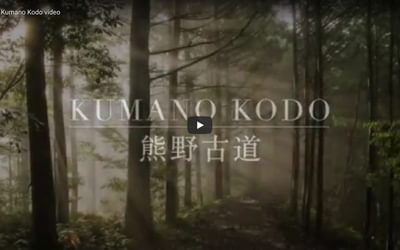 Welcome to the Kumano Kodo: a series of UNESCO-listed pilgrimage routes 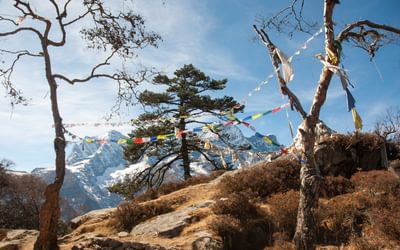 Running on the roof of the world: The Original Everest Marathon