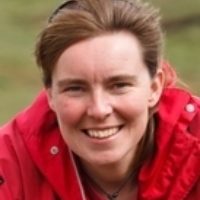 Chiz Dakin has been enjoying riding a gravel bike for the new edition of Cycling in the Peak District. Here she explains exactly what a gravel bike is.

A new type of bike

Recently, a new sort of bike has come onto the market, and is gaining market-share very rapidly. It’s called a gravel bike, and seems to combine the advantages of both road and mountain bikes – with a similar ability to lap up the miles on tarmac as a road bike, while still being very capable off-road. In re-riding the routes for Cycling in the Peak District with a gravel bike, I’ve come to realise that while a gravel bike isn’t essential to enjoy these routes, they are a perfect match for such a bike! 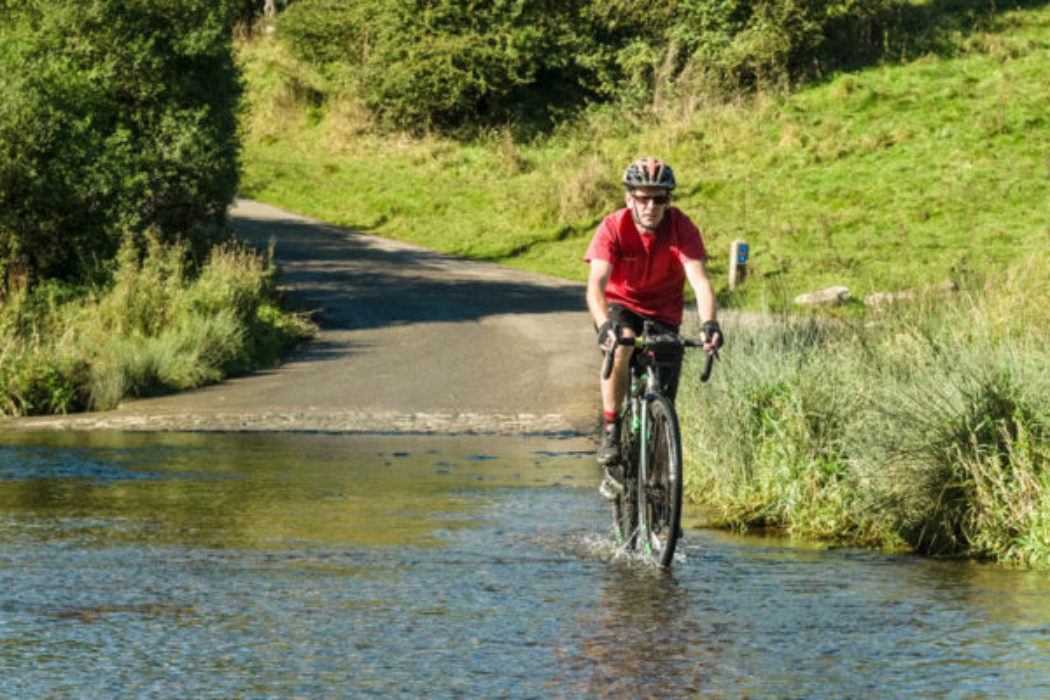 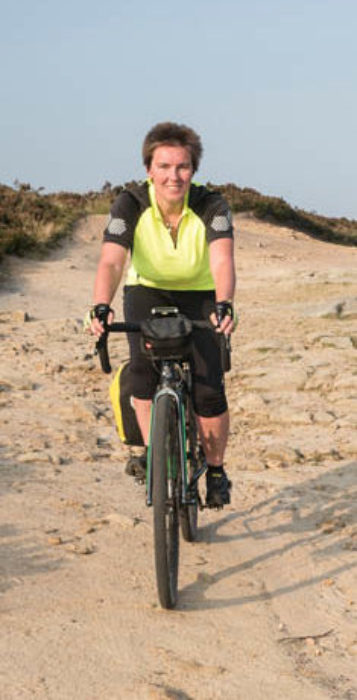 Chiz Dakin has been enjoying riding a gravel bike for the new edition of Cycling in the Peak District. Here she explains exactly what a gravel bike is.

What is a gravel bike?

Not heard the term before? Don’t worry, it’s still fairly new. But it seems to be gaining popularity very quickly as it’s such a good idea.

In simple terms, a gravel bike is a hybrid bike which has wider (although moderately smooth) tyres and disk brakes like a mountain bike. But like a road bike, they tend to be relatively lightweight (especially when compared to many hybrid bikes) though still strong enough to venture off-road, and have drop-handlebars, which make longer distances (on and off-road) much more comfortable. (If you haven’t tried them and think they don’t sound comfortable, it’s well worth giving them a go. You may well be surprised!)

They also bear more than a passing resemblance to a cyclocross bike, but where the cyclocross bike’s gears and geometry are optimised for an hour’s race around a muddy field, gravel bikes are intended for all-day and multi-day use across a wide variety of terrains.

What is the best type of bike for cycling in the Peak District?

The ideal bike for the rides in the Peak District is a gravel bike (which is also known as an adventure road or adventure bike) – or any of its close variants such as a cyclocross bike, a hybrid (as long as it isn’t too heavy) or a lightweight 29er mountain bike with semi-slick tyres. These bikes provide the best compromise between fast and efficient progress over tarmac and the strength to go off-road on easy-to-hard trails and into the easier reaches of pure MTB territory. However, most bikes will be capable of the routes, other than lightweight road bikes. These, with care and a reasonably lightweight rider, may manage some of the gentler off-road and most of the trail sections, but riders will probably wish to take the ‘road detours’ mentioned in the text – especially for those on ultralight performance machines!

Whichever type of bike you prefer try Chiz Dakin's Cycling in the Peak District for some great ideas of where to go. 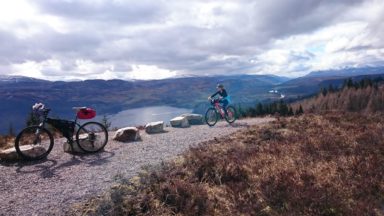 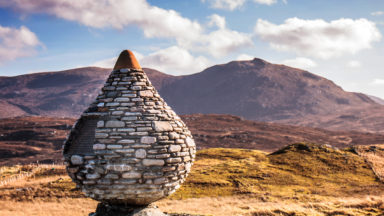 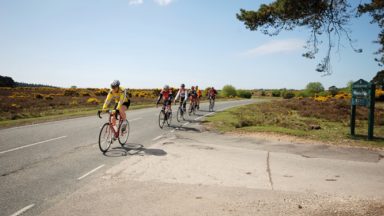 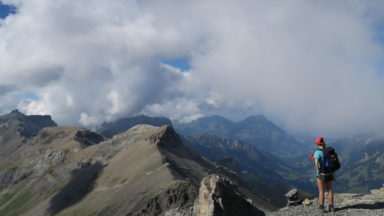 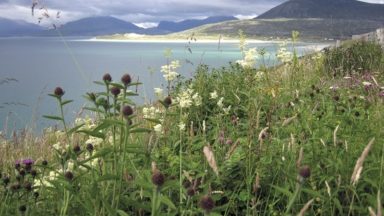 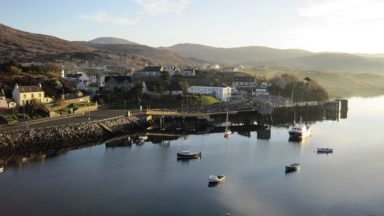