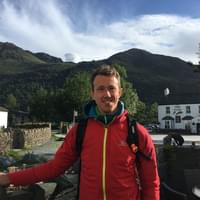 ​Climbing the iconic Half Dome in Yosemite National Park is an intimidating prospect; the easiest route is by way of its notorious cable route. For those who fancy the challenge, Giles Story has produced this need-to-know guide.

Half Dome in Yosemite National Park juts above the adjacent ridgeline like an enormous canine tooth. Its cutting edge is a sheer 600m face, formed when a glacier chewed clean through the granite. Since its first ascent in 1875 by a Scottish sailor called George G Anderson, hundreds of thousands of people have climbed it.

Getting to the base of the dome is a straightforward hike, but the peak itself is a formidable prospect. Anderson went up by the least precipitous route, the eastern face, yet even this is a smooth 45-degree wall of granite. The Scotsman tried various tactics to improve his grip, including coating his boots with pitch, and going barefoot. When these all failed, in the true spirit of the industrial age, he resorted to drilling holes in the rock and climbed up with the aid of iron pins placed in the holes.

Anderson’s pitons are said to have perished in the winter of 1884. However, in 1919 the Sierra Club installed steel cables along a similar route. The cables are still maintained, so if you have a head for heights it is possible to reach the summit of Half Dome without full rock climbing gear. I gave it a go in early September this year. Here is a need-to-know guide to hiking the infamous cable route.

One day or two?

Most hikers ascend Half Dome in a single day, from the park’s main hub, Yosemite Valley. From the head of the valley the hike is an out-and-back walk of 14 miles with a total elevation gain of 1500m. The trails are preened and signposted, making it manageable as a day hike. According to the National Park Service website, most hikers take 10 to 12 hours to get to the summit and back, and this is a reasonable estimate. An early start is advisable to beat the crowds to the cables and to avoid any afternoon storms.

Needless to say, the last place you want to be in a thunderstorm is clinging to a lightning conductor atop a bare mountain!

Similarly, the rock is glassy enough when dry, and becomes downright dangerous in the rain.

We set out just before dawn, hoping not to encounter any of Yosemite’s many black bears in the twilight, and followed the Mist Trail, which climbs up the steep-sided valley of the Merced River, passing Vernal and Nevada Falls. The former tumbles some 97 metres and in early summer is a broad tumultuous cascade; when we passed by it was reduced to a single graceful spout. After some steep sections near these falls the trail levels out into Little Yosemite Valley before resuming the climb through the forest to the Half Dome trail head.

Permit or no permit?

Prior to 2010, in high season, the number of people climbing Half Dome reached over 1000 per day. For hikers, the cables are the only way up and down the rock, so traffic jams were becoming a serious problem. In response to safety concerns the National Park Service introduced a permit system, limiting the number of people on the cables to 350 per day. Permits are now issued in a pre-season lottery held in March for ascents of the cables between June and September.

However, if like us you didn’t plan your trip to Yosemite months in advance, don’t panic! A small number of permits (approximately 50) are issued two days in advance through an online lottery system. The exceptionally thorough National Park Service website even lets you know your prior odds of success for each day of the year, which on weekdays aren’t at all bad (30% in 2017).

Don’t assume that you can just sneak up – rangers check permits at the start of the final ascent.

Harness or no harness?

As we neared the cables section, excited apprehension mounted. Most people on the trail weren’t hardened via ferrata aficionados, nor even seasoned hikers. Everyone seemed to be reassuring themselves by thinking: ‘If all these other people can do it, so can I.’ The courage-through-company was quite heartening.

A switchback in the granite before the peak gave us a view of the whole edifice. It was certainly steep! A fall from the middle section would be deadly. As we paused here, wondering what we had let ourselves in for, a man coming the other way held out a pair of workman’s gloves. ‘Have you got any gloves?’, he asked. ‘No’, was our reply. ‘Here, take these’, he said, ‘they’ll save your life.’

He may have been right! I was surprised by how exposed the route was, and how slippery. The collective courage of a few minutes earlier started to look like foolishness. People nervously negotiated how to pass each other, the most scared being given right of way. In the occasional hair-raising moment my trail running shoes struggled for traction. At one point there was a sudden clatter, as someone’s water canteen tumbled from their backpack. We tried not to watch as it accelerated relentlessly down the rock.

So how dangerous is the cable route? In its 100-year history, eight people have died after falling from this section (six of these since 2006). Half of all the deaths happened either in wet weather, and/or when the cables were down for the winter. Statistically speaking, given the thousands that attempt the route each year, in dry conditions when the cables are up the risk of falling to your death is very low. However, for those who aren’t confident with exposure, or simply want to err on the safe side, I would recommend a via ferrata harness.

Harness or no harness, the climb itself is an unforgettable, exhilarating experience and the view from the top is well worth it!

Miles of forested wilderness and glacier-ground granite stretch as far as the eye can see in all directions. The ‘visor’, a lip of rock overhanging the void, positively screams for an Instagrammable yoga pose. We sat down for a couple of minutes to eat lunch and give our adrenal glands a break before peering over the edge.

The vertical northwest face of Half Dome was not climbed until 1957, the best part of a century after George G Anderson first climbed up the concave eastern side. Another half-century later, in 2008, at the age of 24, Alex Honnold scaled Regular Northwest Face in 2 hours 50 minutes with neither rope nor gear, just his climbing chalk, a little water and a few energy bars. Such terrifying feats certainly put hiking the cable route into perspective! For us mere mortals, however, an ascent of Half Dome by the cables offers something of the same thrill, and an accessible taste of Yosemite’s wondrous scale. 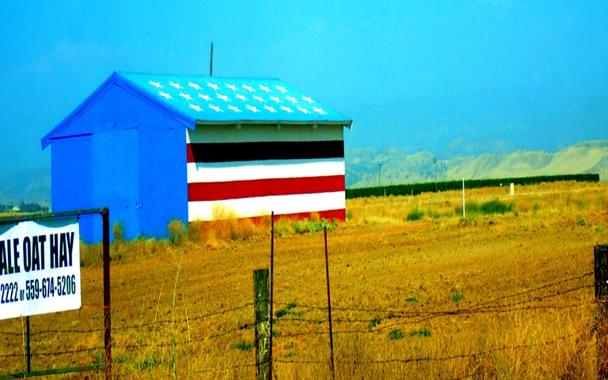 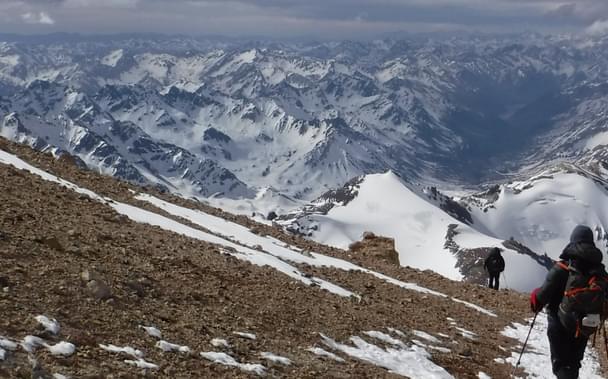 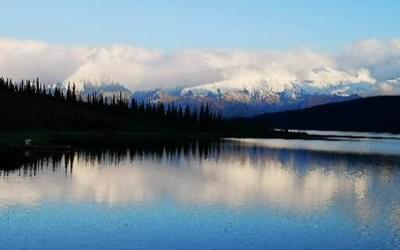 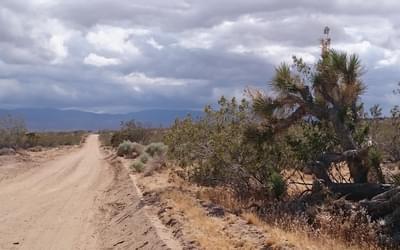 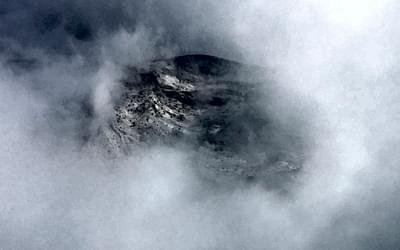 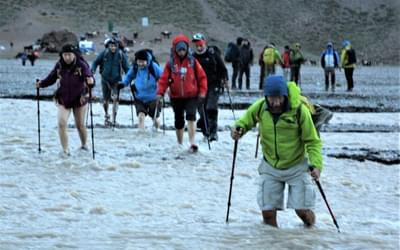