We are sad to announce that Cicerone founder Walt Unsworth died on Tuesday night after a short illness. He was 89. 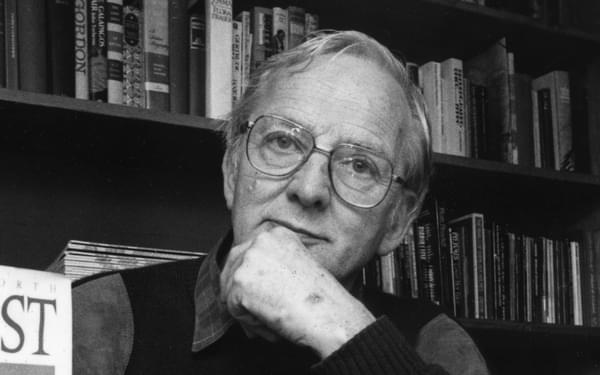